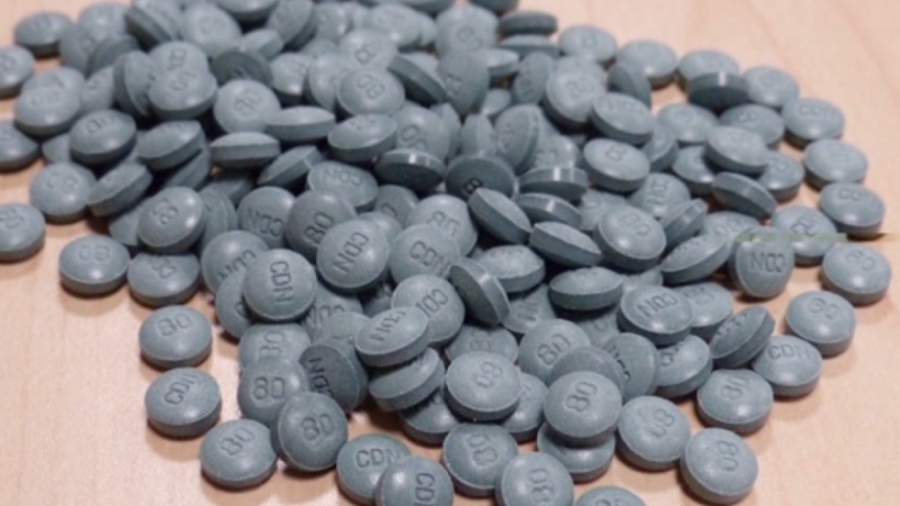 Fentanyl has flooded the drug market and business is booming, as is the number of overdose deaths in Vancouver.

In British Columbia and Alberta, the two hardest-hit provinces, fatal overdoses linked to fentanyl soared from 42 in 2012 to 418 in 2015. Fentanyl, which is an opioid painkiller, is 100x more toxic than morphine, and 50x more toxic than heroin. Just 2 mg of powdered fentanyl can cause death, which is equal to the same amount as two grains of salt.

Drug users in Vancouver think they are buying heroin when really it is laced with fentanyl or is completely comprised of it. The majority of drug users in Vancouver know that the heroin is laced, but they have no choice in the matter if they don’t want to experience withdrawal symptoms from not having the drug. The withdrawal from fentanyl is said to be even more painful than from heroin due to the long shelve-life. Heroin shows up in drug tests for no longer than a week, while fentanyl can stay in your system for up to 2 weeks. This makes getting off fentanyl extremely difficult and complicates things for doctors looking to transition them onto an opiate-replacement medication, such as Suboxone or Methadone.

This is one of the many reasons that if you or someone you love is addicted to fentanyl, an intervention and entrance into treatment is necessary! Fentanyl addiction is a life-or-death situation.

Fentanyl is made by chemists in China and then distributed to suppliers who smuggle it into Canada. The main reason that fentanyl is so attractive to drug suppliers is the low cost- to manufacture, package, and ship. One of the main reasons the fentanyl being mailed from China to British Columbia isn’t caught is because if a package is below the 30mg threshold, customs can’t open the package without the consent of the supplier. This makes it extremely difficult for law-enforcement to prevent the drugs from being smuggled into Canada. 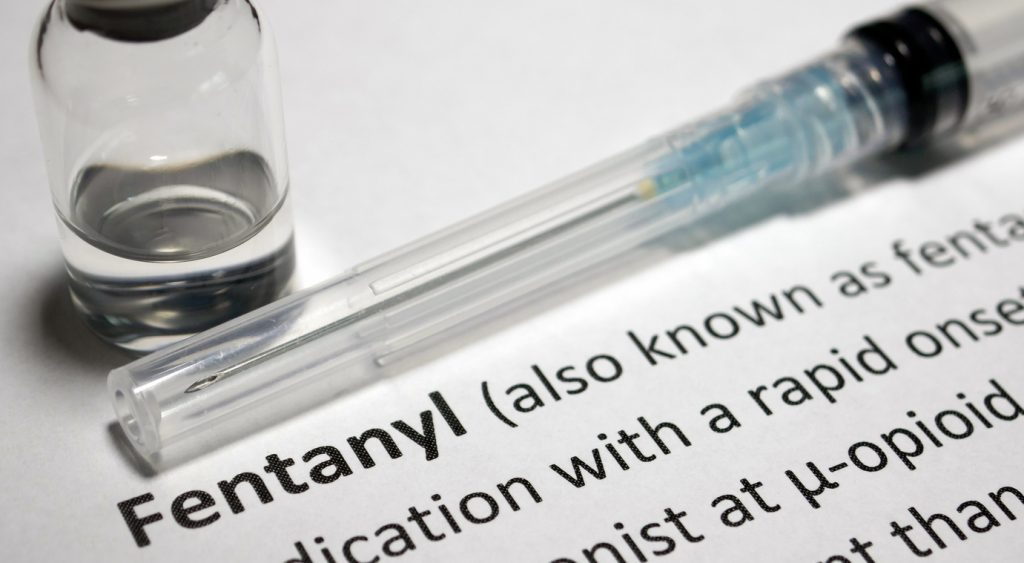 Canadian authorities cannot control or prosecute the Chinese labs that are manufacturing and shipping it. President Trump made a speech on October 26th, 2017; stating that he would be traveling to China to discuss shutting down the labs manufacturing fentanyl with President Xi Jinping. Only time will tell to see if any of Trump’s directives to end the opioid crisis will actually have any significant effect.

If it does that could also indirectly help stop or lessen the flow of fentanyl into Vancouver, which is something addicts, police, and doctors alike all want.

If you notice a family member, loved one, or think you may have a fentanyl addiction problem and want to get help, please contact Andy Bhatti interventionist in Vancouver, British Columbia.

Andy Bhatti is a recovering addict himself and a trauma survivor, he understands drug addiction and knows the best places to get fentanyl addiction treatment. An intervention could save your loved one’s life! To get more information in interventions in Vancouver, or across Canada, contact Andy Bhatti Interventions & Addiction Services.