Posted at 20:45h in Addictions, In The News, Insights, Interventions by Andy Bhatti
Share

Saskatchewan may be known as the province with flat farming fields, but it’s also known for its increasing problem with addiction.

In Regina, the second most populous city in the province, crime rates are high, addiction is growing and Andy Bhatti, Professional Interventionist, believes it has to do with the oil and gas industry.

It’s not only alcohol that people are addicted to, it’s also illegal drugs. In the past two years, the number of people reporting crystal meth use when admitted to drug treatment centres jumped by 200%.

Because of the addiction levels, the government created an opioids task force to help save addicts lives. But, some critics aren’t sure the health care system is actually saving lives. 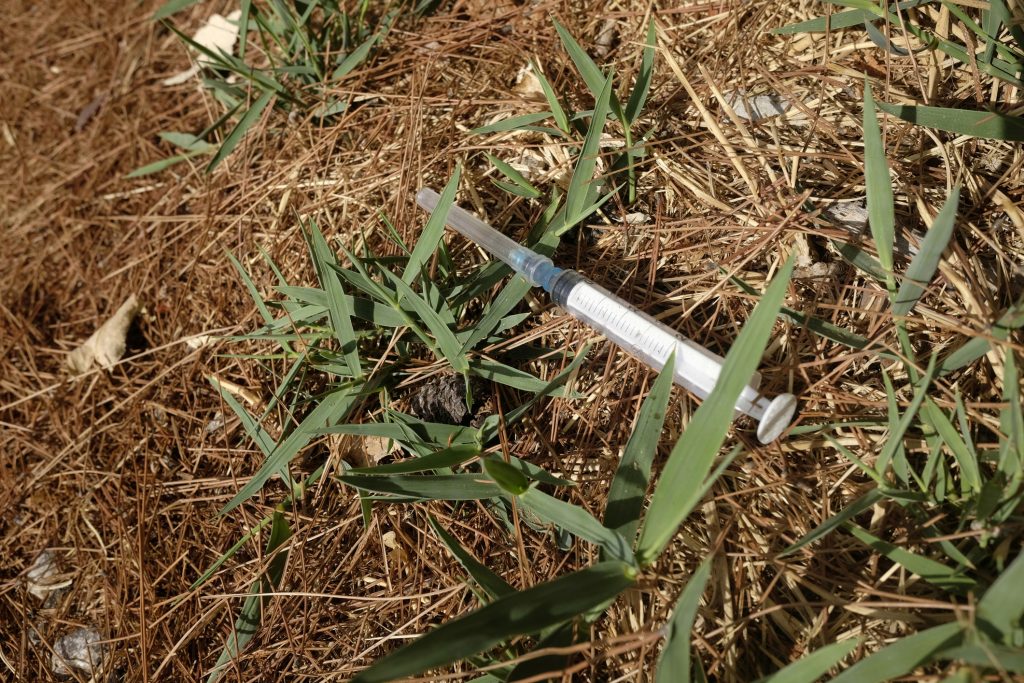 According to the CBC and Peter Butt, an addictions expert, they aren’t sure lives are being saved.

These comments come days after a new study found that Regina and Saskatoon have the highest rates of hospitalizations for significant opioid positioning among Prairie cities larger than 10,000 people.

Andy Bhatti says that hospital visits help an addict, but what really helps is a private intervention with a professional like himself.

“An intervention is considered when someone can’t stop their addiction by themselves or when they need a substance or stimulant to get through the day. An interventionist at Andy Bhatti Interventions & Addiction Services is able to meet with the addict to come up with a plan of action.”

Bhatti believes that anyone can come back from an addiction, even someone so strongly addicted to drugs or alcohol. It will take hard work, dedication, and treatment, but living a clean and sober life is a possibility.

If you’re a Saskatchewan resident who is struggling with addiction in silence, give Andy Bhatti a call. He will set up a private initial consultation to determine if he’s able to help you.

Andy Bhatti Interventions can also help you receive a doctor’s note if you’re a professional. The doctor’s note will allow you to have time off work without anyone knowing you’re going to treatment.

To set up a consultation with Andy Bhatti and to make a change in your life, contact us today.