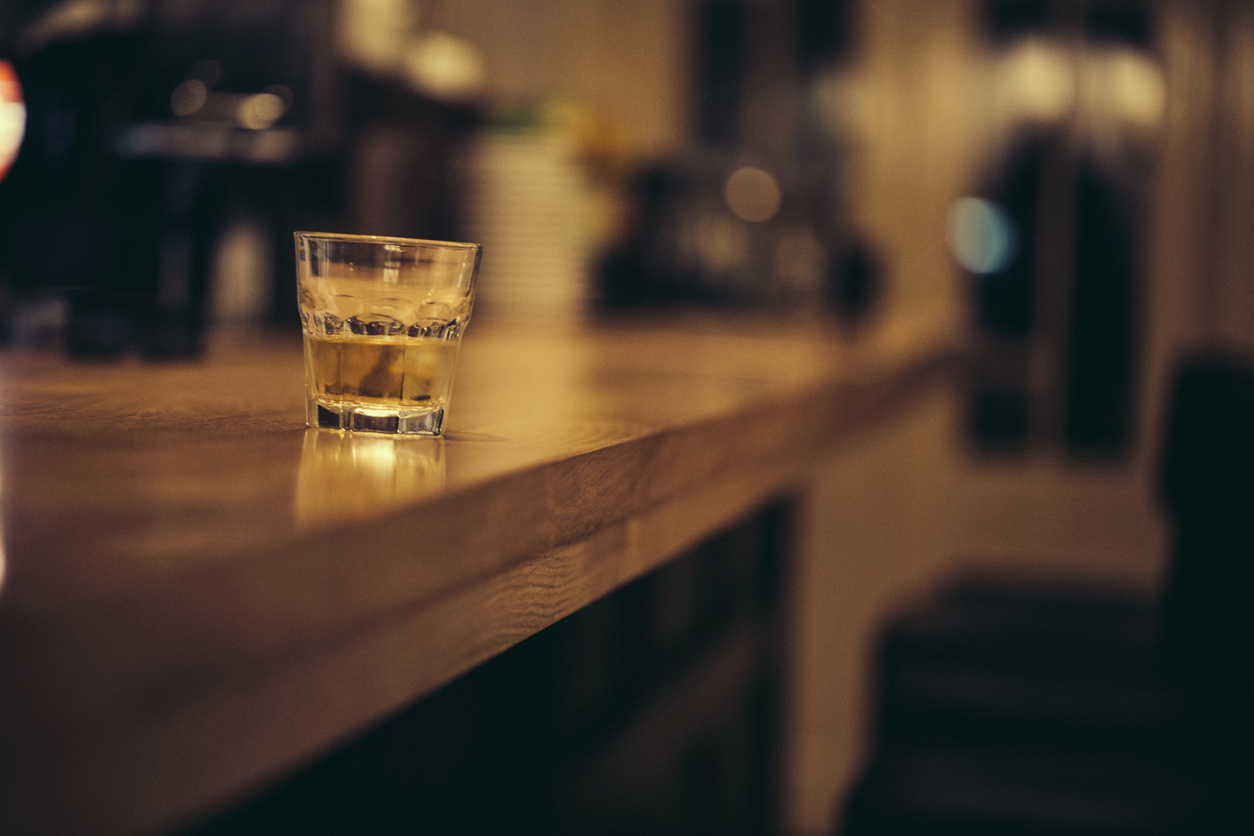 There’s a lot of news about opioid addiction in Vancouver, and it is a serious issue, but unfortunately, there is another substance that is widely abused, and it’s not illegal, it’s wholly legal and is widely endorsed and promoted.

In terms of the cost to society and the cost to personal health, alcohol addiction is a much larger problem than drug addiction. From 2015 to 2016, B.C. had nearly 15,000 hospital admissions due to alcohol abuse.

A report from statistics Canada shows that B.C. residents may be in denial about their drinking habits, which can lead to quiet addiction. This is all too easy in a society that promotes drinking wine with every meal, or having a beer after work as a social norm.

With the promotion of the B.C. wine region and craft beer industry, drinking alcohol is widely viewed as a beverage that can be consumed like pop, unfortunately this has led to many alcohol related illnesses including alcoholism.

Overindulging in alcohol is such a common part of western culture that we often joke about having a severe hangover or blacking out, but the truth is that these are signs of an alcohol problem, and if someone you know is drinking to this extent, they are causing serious damage to their health.

While many of us will have experienced the feeling of needing a glass of wine to unwind, if you physically or emotionally need alcohol to get through the day, you have a serious alcohol dependency.

Alcohol use patterns vary, and not all alcoholics drink every day. They may not even drink every weekend or month, but when they do drink, frequently drink to the point where they will blackout.

Another sign that your alcohol use is becoming a problem is if you notice a change to your personality.

Alcohol is widely promoted as a source of fun and good times, but those good times can quickly turn dark when we use alcohol as a regular means of stress relief, relaxation, or excitement.

If you know someone who you think is drinking too much, and you need help explaining the danger of alcohol dependency, call an interventionist. Many people don’t recognize how serious their alcohol habit has become, and getting the facts on alcohol addiction can help them decide to choose the road to sobriety.