Posted at 20:44h in Addictions, In The News, Insights, Interventions by Andy Bhatti
Share

People are continuing to overdose on opioids in Alberta and the drug crisis is worsening by the day.

Andy Bhatti, professional interventionist for Calgary and Vancouver, says with the increasing number of overdoses families need to get their loved ones help.

“People are reaching out to interventionists like myself to bring their loved ones to British Columbia to get help. The wait time to receive help in Alberta is becoming longer every day. This needs to change.”

With the wait time becoming more apparent, Andy says he ends up bringing a lot of his Calgary and Alberta clients to British Columbia for treatment.

“Bringing them to B.C. allows them to receive help sooner than later. The opioid crisis is especially bad in Calgary right now, which means if I can help addicted ones get clean sooner, maybe we can save some lives in Alberta.” 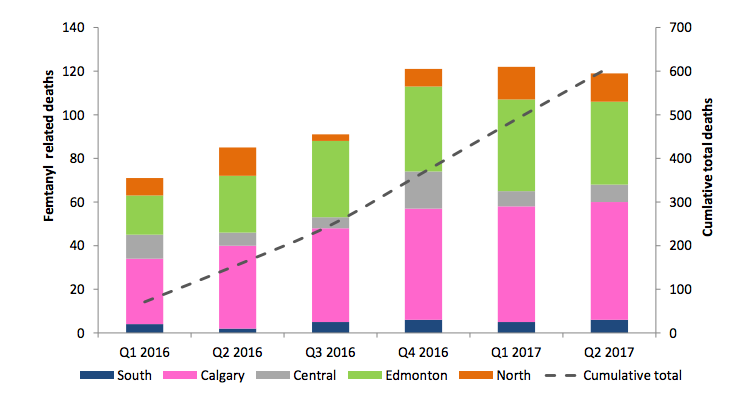 82% of deaths due to a fentanyl overdose were among males. Across both sexes, the age group with the highest number of deaths happened among people through the ages of 30-34.

The age number evens out a bit more in Alberta when talking about overdoses related to an opioid other than fentanyl. 49% of deaths were among males between the ages of 20-24, 30-34, 35-39 and 50-59. When it comes to women, the majority of deaths happened to those between the ages of 50-54. 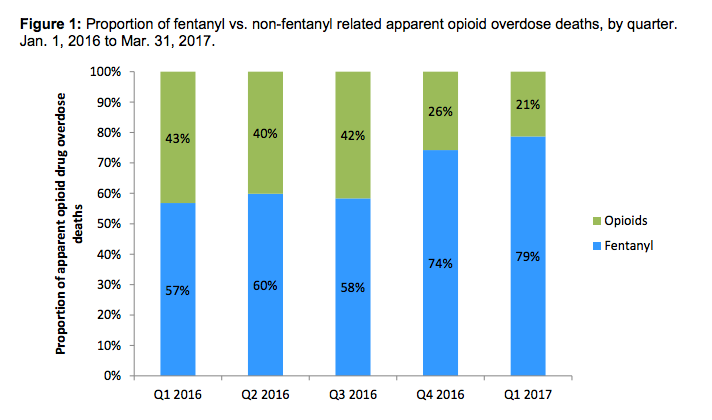 In addition to fentanyl, the drug carfentanil is growing in popularity in Alberta.

Carfentanil is a potent sedative that is used by veterinarians to tranquilize large animals. According to the Calgary Herald, it’s 100 times more toxic than fentanyl and 10,000 times more potent than morphine.

There have been 34 overdoses involving carfentanil in the first 20 weeks of 2017. Last year, there were 32 total deaths identified by authorities last year.

Andy says it’s important to carry a Naloxone kit with you if either you or a loved one is addicted to drugs. Naloxone has the ability to reverse an overdose if used correctly and within the right time period.

On top of having this reversal kit, an intervention is suggested. Andy performs interventions and plans treatment options for Alberta residents and has been doing it within Calgary for more than five years.

To set up a free consultation, contact Andy Bhatti today.