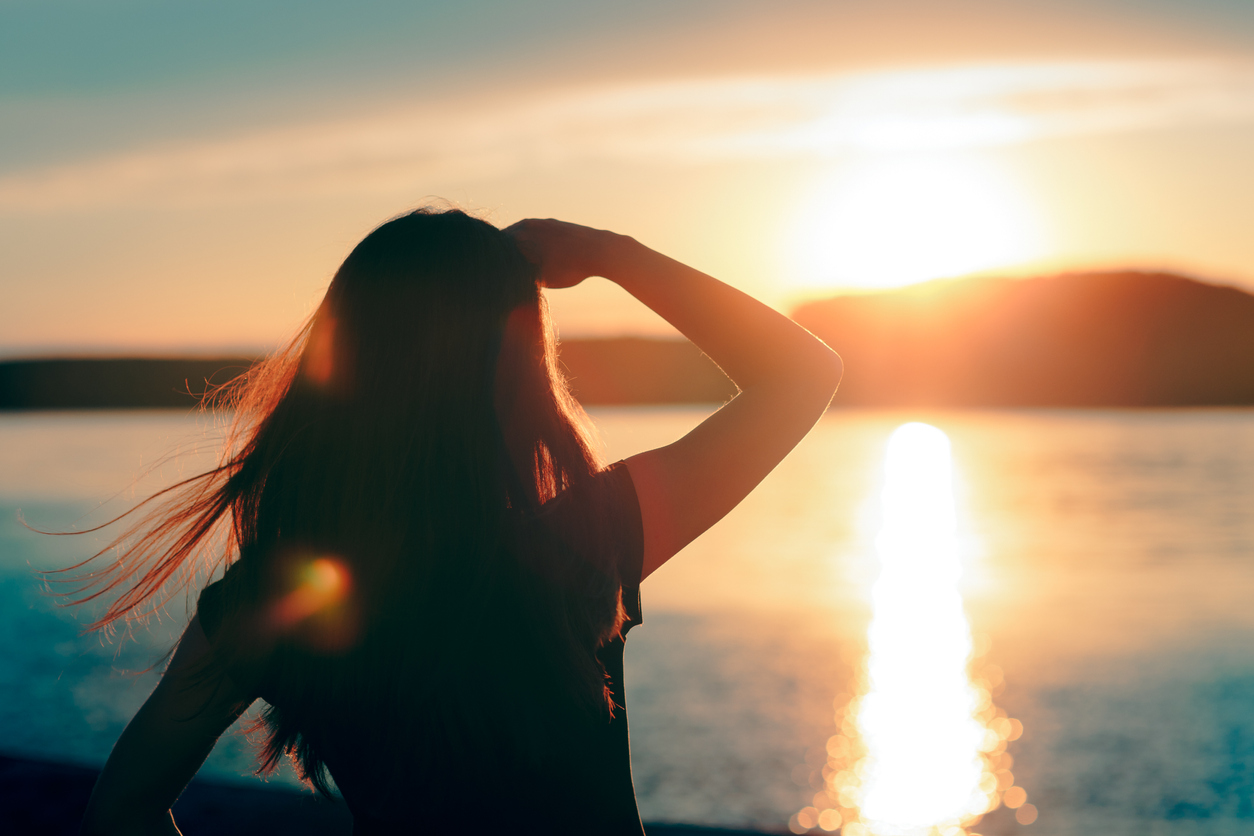 Are you or a loved one in need of a cocaine intervention in Vancouver?

Vancouver has a reputation for higher-than-average drug use and addiction rates, and one of the most prevalent drug addictions is with cocaine. A study conducted in 2003, which included reports from RCMP labs suggested that cocaine in Vancouver was roughly 40 percent more pure than the cocaine seized in Western Europe. The cocaine would then be cut with other drugs or even household cleaners, rendering this drug more damaging and dangerous.

Cocaine is a highly popular drug. It has been widely glamorized by film and television and associated with the rich and famous. And no wonder, there are not many drugs on the market that elicit the sense of wellbeing, confidence, and high performance of cocaine.

However, there is a dark side.

For people who take cocaine occasionally, it may seem easy to manage, but unfortunately, the addiction does grow. As the body becomes used to the effects of cocaine, the user has to take larger amounts with increasing frequency to reach the desired effects.

And of course, as the amount of cocaine taken increases, so does the dependency and cocaine addiction.

It’s extremely difficult to tell if someone is addicted to cocaine in the early stages of addiction. However, you may notice slightly unusual behavior such as periods of high energy followed by low moods and apathy. Enlarged, dilated pupils, excessive enthusiasm, extreme talkativeness and higher confidence than usual may indicate that someone you know is using cocaine. They may also begin to display secretive behavior and exhibit suspicious and paranoid behaviour. They may show signs of financial difficulty or have relationship problems. If there are any signs showing, calling for a cocaine intervention in Vancouver as soon as possible can save a life.

As the addiction becomes more severe, so will the withdrawal symptoms. At this stage, it can be easier to detect the addiction. Signs to watch out for include:

Treatment for Cocaine Addiction in Vancouver

Although cocaine is highly addictive, it is physically easier to detox from a cocaine addiction than an opioid addiction. Unlike opiates, cocaine is a water-soluble substance. It is not stored in the body’s cells, which means that the detox process is mostly a mental and a psychological process, not a physical one. This can make it easier to deal with cravings after the initial detox phase, but more difficult from a psychological and a social standpoint, since cocaine is widely used in social settings.

An important part of the treatment programs for cocaine addiction in Vancouver treatment centers is developing the skills and habits that will help the patient avoid situations that induce cocaine use. This part of the treatment takes place after the initial detox phase, and it often means the patient will need to address the emotional or psychological events or states that may trigger drug abuse.

It can also mean the patient must make new friends, address their way of life, and deal with any underlying emotional or psychological issues to ensure they don’t fall back into the habits that drove them to cocaine use in the first place.

There are many intensive outpatient and inpatient treatment programs in Vancouver, but finding the right one for the individual is important. Hiring a professional interventionist is the first step to helping an addict understand the damage the addiction is causing, but a professional interventionist can also help the patient find the right treatment center.

Many people quietly suffer from a cocaine addiction and can live with it for years before seeking help. What started as the occasional use of cocaine at a party can quickly spiral out of control, and at some point, the addiction will cause severe mental, physical, and emotional problems.

If you know someone who is using cocaine, it is crucial that you help them find the help they need to kick the habit.

Calling an interventionist is the first step you can take to help them understand the severity of their situation. And it may be the step they need to get their life back on track.