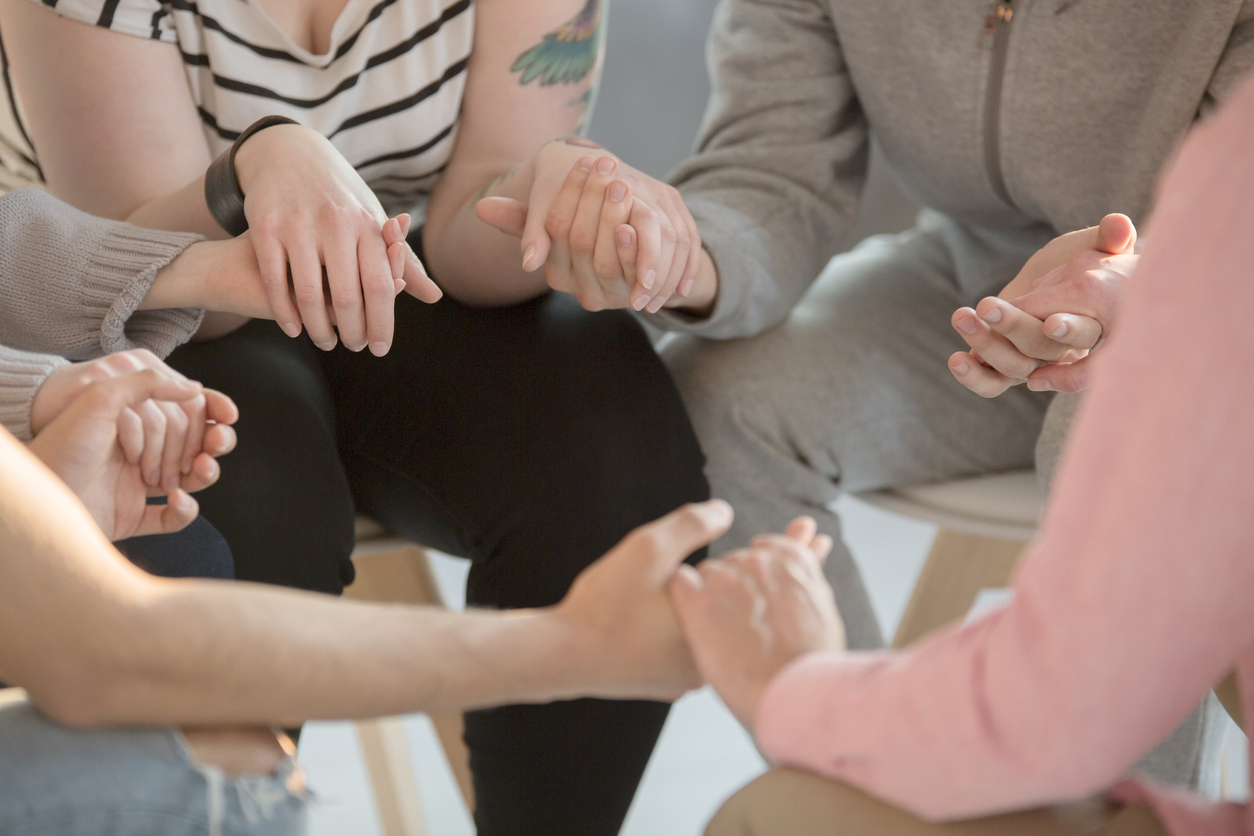 Posted at 18:24h in Addictions, In The News, Insights, Interventions by Andy Bhatti
Share

With drug overdoses on the rise in Canada, professional interventionist Andy Bhatti knows that something has to change in order to save Canadians from ending their lives.

The Public Health Agency of Canada announced on Monday that at least 1,460 people have died of opioid overdoses during the first half of 2017. They said they expect that number to rise to at least 4,000 by the end of the year.

In a previous blog post, Andy Bhatti explained that more people in Calgary and Vancouver are reaching out to him for interventions due to the overwhelming amount of deaths this year. 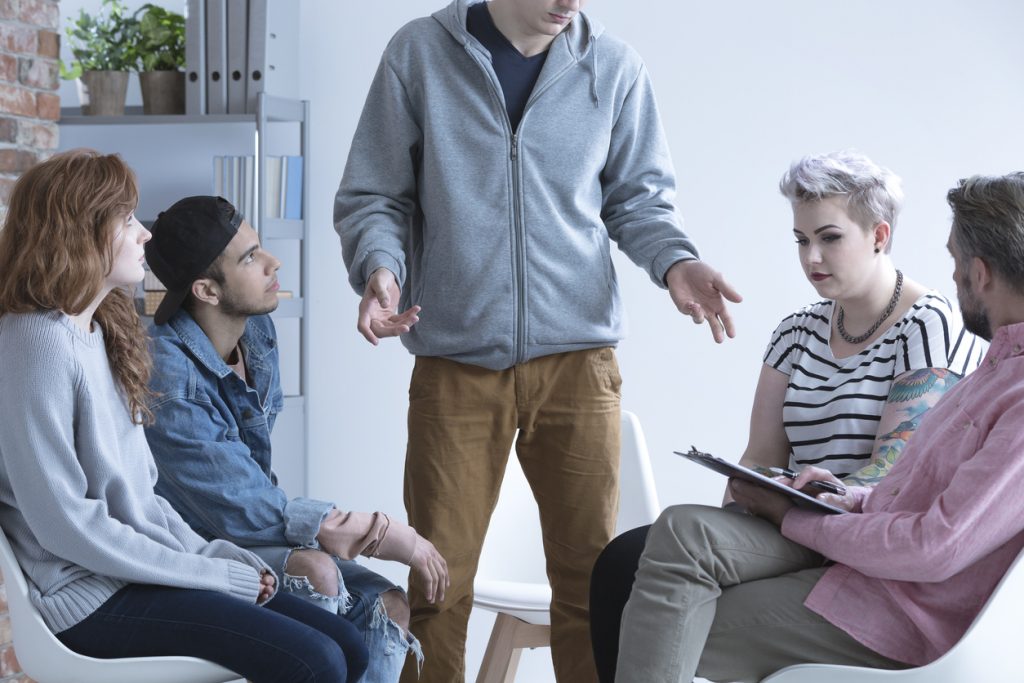 “People are reaching out to interventionists like myself to bring their loved ones to British Columbia to get help. The wait time to receive help in Alberta is becoming longer every day. This needs to change.”

There were 2,861 opioid-related deaths in 2016 and the Public Health Agency of Canada said the data released about 2017 indicates there’s a big problem.

“Tragically, the data released today indicate that the crisis continues to worsen, despite the efforts from all levels of government and partners to reverse the trend.”

The Government of Canada has made a lot of progress in terms of fighting the drug crisis, but Andy knows the answer is drug interventions.

Many of these deaths in Vancouver, Calgary, Edmonton and throughout Canada are due to Fentanyl. The opioid drug that has flooded the drug market.

In British Columbia and Alberta, the two hardest-hit provinces, fatal overdoses linked to fentanyl soared from 42 in 2012 to 418 in 2015. Fentanyl, which is an opioid painkiller, is 100x more toxic than morphine, and 50x more toxic than heroin. Just 2 mg of powdered fentanyl can cause death, which is equal to the same amount as two grains of salt.

Andy Bhatti says in his experience as a drug and alcohol interventionist, many people in Vancouver think they’re buying heroin when really it’s laced with fentanyl or completely comprised of it. As addicts, they may know that it’s laced with fentanyl, but feel like they have no choice because they’re addicted and need to get the drug from somewhere.

74% of opioid-related deaths in Canada from January to July involved Fentanyl, which is extremely higher than the 53% related deaths last year.

An intervention for an addict can be the life-changing situation a person needs to not lose their life. A professional intervention is recommended when a person cannot stop their addiction by themselves or when they need a substance or stimulant to get through the day. 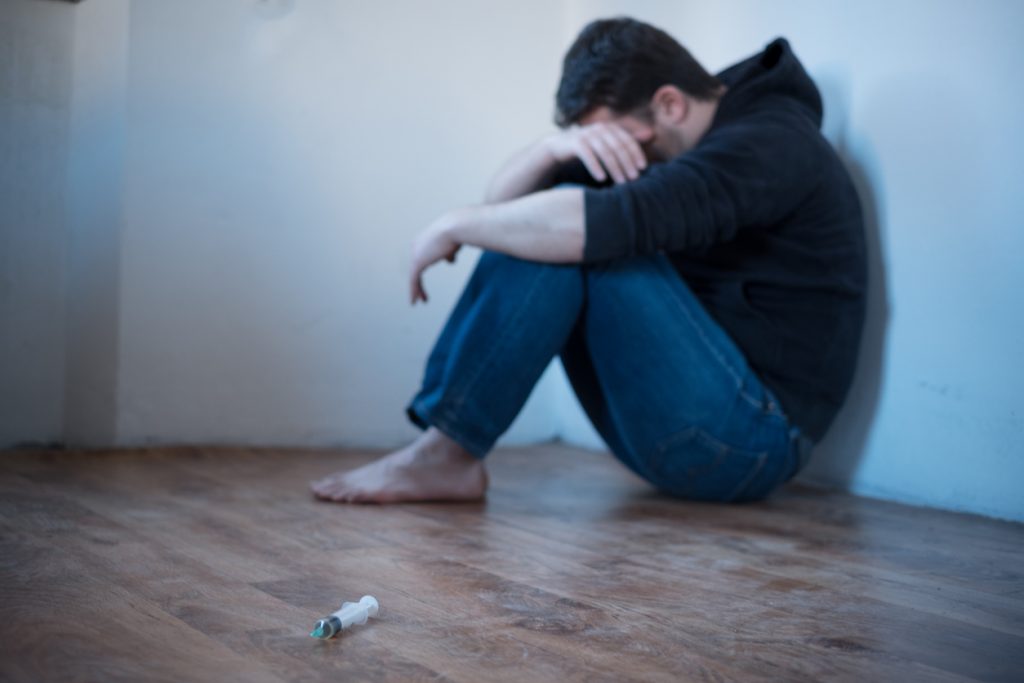 Andy Bhatti Interventions & Addiction Services has interventionists across Canada who are ready to fly to an addict and their family to provide a life-saving intervention. As a former addict, Andy knows what’s needed for an addict to want and be ready to change their life. He uses his real-world experiences during the treatment process to show the addict that a life clean and sober is possible.

While wait times for treatment centres in Alberta are continually growing, discouraging addicts to reach out for help, Andy says he can get addicts into treatment right away.

“I see people waiting for ages trying to get into government-funded treatment centres. If they agree to an intervention with me, I’m able to get them into a treatment centre right now, starting on their road to recovery before many others.”

While these efforts are needed, Andy Bhatti has one aim and that’s to get addicts off the streets, successfully through treatment and promoting a happy and healthy sober life after treatment. Through positive intervention experiences, like his clients have, the number of overdose deaths in Canada have the ability to decrease instead of increase.

If your loved one is facing an addiction that could end their life, or if you’re an addict yourself and ready to change your life, call Andy Bhatti today.