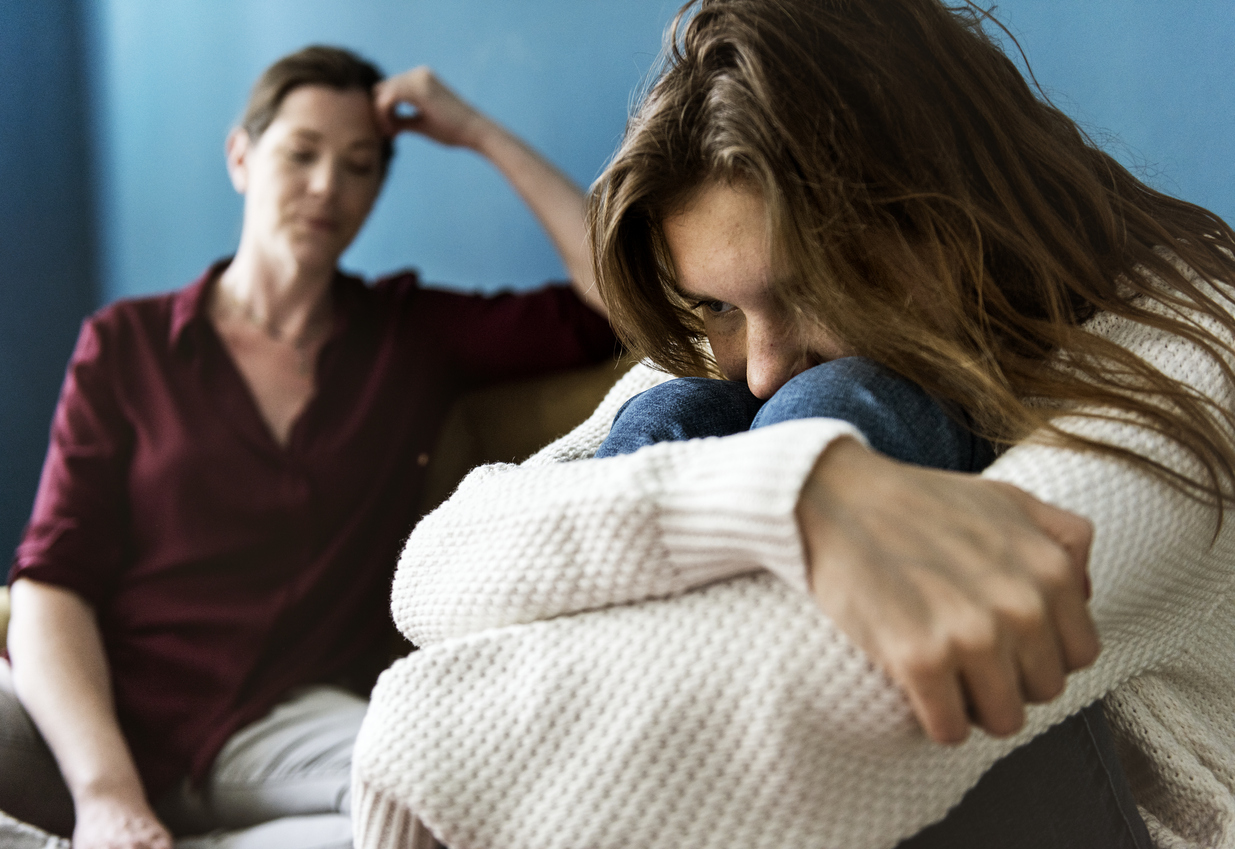 Substance abuse and addiction are the two most common causes that lead to homelessness, and for many who have reached that point, a happy future seems out of reach, but it’s not. With the right treatment and support, recovery is possible.

However, in many families, the addiction is hidden until it is too late.

Aiden spent much of his childhood in Edmonton. At fourteen he started smoking marijuana, and over the next three years he began drinking and was introduced to cocaine. He was hanging around with the wrong people, and eventually, he was kicked out of school for selling cocaine.

Like so many teenagers, Aidan began the habitual use of drugs and alcohol because it helped him feel “cool” and confident. He had felt worthless from a young age and that developed into an even lower level of self-esteem as a teenager.

He soon moved from cocaine and alcohol to heroin, and then one day when he thought he was buying heroin, he bought fentanyl.

“What I thought was heroin turned out to be a substance called fentanyl. Something I didn’t know about. I loved it, I couldn’t feel worthless, I couldn’t feel in pain, I felt loved, not by people but by this substance. This was the sickest and most toxic relationship I have ever experienced in my life. I was addicted since day one… I thought this was the life. This is the way to live. This was the connection I had longed for. Nothing stood in between myself and the relationship.”

Aidan had a twin brother who was also addicted to opiates. They hid their addictions from their family. But, as with all addictions, their lives started to spiral downwards. They started arguing and isolated themselves from friends and family.

Everything changed when Aidan found his brother in bed. He had died from a fentanyl overdose. It was over a month before Aidan found the strength to seek help for his addiction.

“I got through it clean and sober. All thanks to my recovery and the 12-Step program. Being in a 12-Step program gave me the tools to get through tragedy. I sit here today writing the story of my life, grateful for being alive, for being able to live again. I am not here to say that it was easy, because it is extremely difficult to keep going, without my twin brother and my best friend. I know that they would both want me to be happy and continue on in my recovery.”

Aidan is just one of many kids who experiment with drugs because it is cool but then find themselves addicted.

In Edmonton, youth drug addiction is high. Rachelle Desautels, an addictions counselor with Alberta Health Services, has stated that, “about 50 to 75 percent of most students know somebody who is affected by addiction.”

Many teenagers and young adults can hide their addiction from their parents. Many parents don’t find out about their child’s addiction until it is at a serious stage, often because of an overdose.

Leslie Kime’s son became addicted to opiates after being placed on medication for ADHD. She lost her son to a drug overdose three years ago.

“A lot of people think addiction is a choice. It is not a choice,” Leslie Kime.

The most difficult time to monitor young adults is between the ages of 16 and 26. They are living their own busy lives and family members may not see them on a regular basis, which makes it easy to hide a substance abuse problem.

It is difficult to convince anyone addicted to drugs or alcohol to accept the fact that they need help, but an interventionist can help. An intervention is the first step towards helping your loved one get the help they need.

If you know someone who is taking drugs, it could be time to call Andy Bhatti for help with a life-changing intervention.