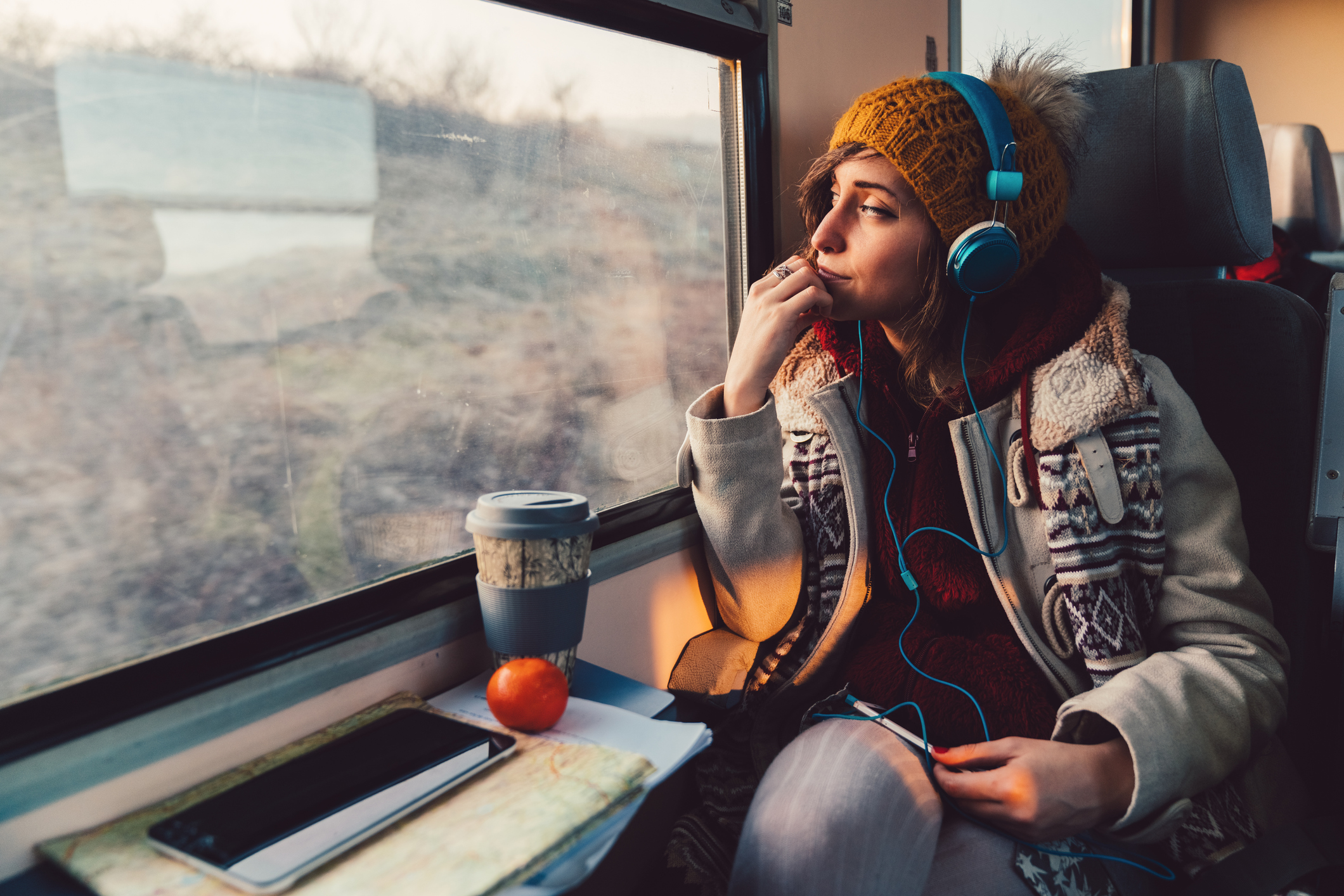 Fentanyl Addiction in Vancouver Leads to Thousands of Overdoses in British Columbia, Canada

On the worst days, in Vancouver, B.C. first responders in the downtown east side of Vancouver have been dispatched to as many as 135 overdoses across the city in a 24-hour period. Public health experts in Vancouver are expecting between 1,400 and 1,500 deaths in 2018, like 2017.

Vancouver first responders and others trying to revive overdosed drug users are having to give several doses of naloxone to counteract increasingly toxic concoctions including heroin, morphine, and fentanyl.

Provincial health officer Dr. Bonnie Henry said even the take Home Naloxone program kits are now being distributed with three vials since toxic street drugs require more intense antidotes — as many as six to 10 doses in the most challenging cases, according to Vancouver paramedics.

Dr. Bonnie Henry, says
“Some of the drugs in the downtown east side of Vancouver are so toxic, and since drug users are also taking opioids with sedatives like Valium, alcohol or Xanax. That many addicts require several doses of naloxone,”.

There are an estimated 55,000 individuals in B.C. who have opioid use disorders.

Vancouver Health officials say some drug users seek out the most concentrated drugs like carfentanil while others are unsuspecting. Vancouver paramedics have observed that welfare cheque days are often the busiest and most lethal.

Vancouver Dr. Patricia Daly said overdose prevention sites and take-home naloxone kits were saving lives.
Daly said more than 300 people have died from overdoses in Vancouver so far this year, like the number at this point last year.

While Canadian life expectancies are rising, in B.C., they have dropped because of opioid overdoses. Last year, Vancouver drug overdoses led to more deaths than suicides, homicides and motor vehicle accidents combined.

Drug and Alcohol Interventionist Andy Bhatti, says an early intervention on an opiate addict and a youth experimenting with drugs, will help in preventing overdose deaths in Vancouver, British Columbia.

Vancouver health officials are scared, that in 2019 the number of overdose related deaths from fentanyl will triple.

How can you offer help, to a loved addicted to opiates in Vancouver, British Columbia?

Here are a few safe ideas, our addiction experts suggest.

Those are a few safe ways to offer support, to a person addicted to opiates in Vancouver, British Columbia.

If your looking for more information on intervention services in Vancouver, British Columbia or Calgary, Alberta. Contact Andy Bhatti at 1-888-963-9116