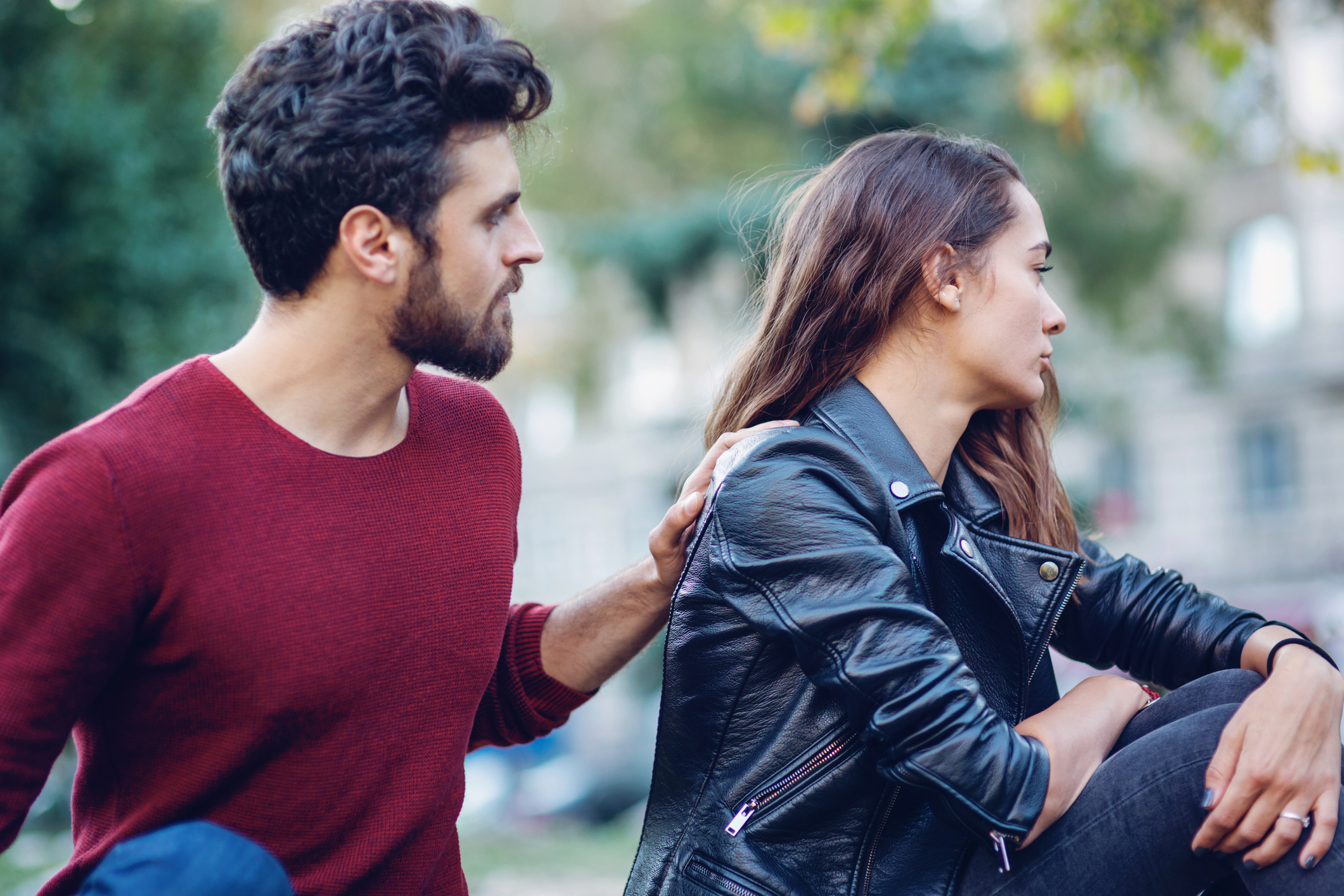 A Fentanyl Crisis in Calgary

22 Mar A Fentanyl Crisis in Calgary

Calgary is in the grips of a fentanyl crisis and more interventions are needed to save lives.

But the problem with fentanyl-laced drugs reaches much further than statistics on overdoses and deaths; one of the most serious issues with drug abuse is long-term brain damage and paralysis caused by an overdose, and this is one reason why it is so important to seek intervention as soon as possible.
Calgary Police Chief Roger Chaffin said the Alberta government must take aggressive action on fentanyl. The number of drug deaths exceeds all homicides and traffic fatalities, and fentanyl is now responsible for three to four deaths in Alberta — every day.

In response to the current increase in deaths, the Alberta government has declared a public health crisis and has allotted an additional $30 million and a 14-member commission to deal with this issue.

The Victims of Fentanyl Addiction

It’s easy to think that all people addicted to drugs become addicted through choice, but, unfortunately, the statistics reveal that many people suffering from addiction were prescribed opiates by doctors and became addicted because of their prescription.

Calgarian Tracey McDonald was diagnosed with endometriosis at 14. Her doctor prescribed opiates to deal with the excruciating pain; but she became addicted and subsequently overdosed: Tracy is now dealing with long-term brain damage. Nathan Holtsbaum was prescribed opioids to ease the pain from a back injury, he became addicted and recently died from an overdose. These are just two stories, but there are many, many more across Canada.

Between January 2016 and June 2018, over 9,000 people fatally overdosed across Canada. However, there are no comprehensive statistics for people who are now suffering from the brain-damaging effects of addiction to opioids.

This shocking report from the Globe and Mail reveals how easy it is to get fentanyl, and during an interview with addiction doctor Michael Franklyn, he stated that nearly one-third of the patients he treats for opioid addiction were initially prescribed the drug by their physician.
Doctors say that these “forgotten” victims of the opioid crisis need care and resources to help them become functional and contributing members of society.

Don’t wait until it is too late to save your loved one from life-debilitating brain damage or worse. Engage the help of an interventionist as soon as possible, and help your loved one overcome their addiction.