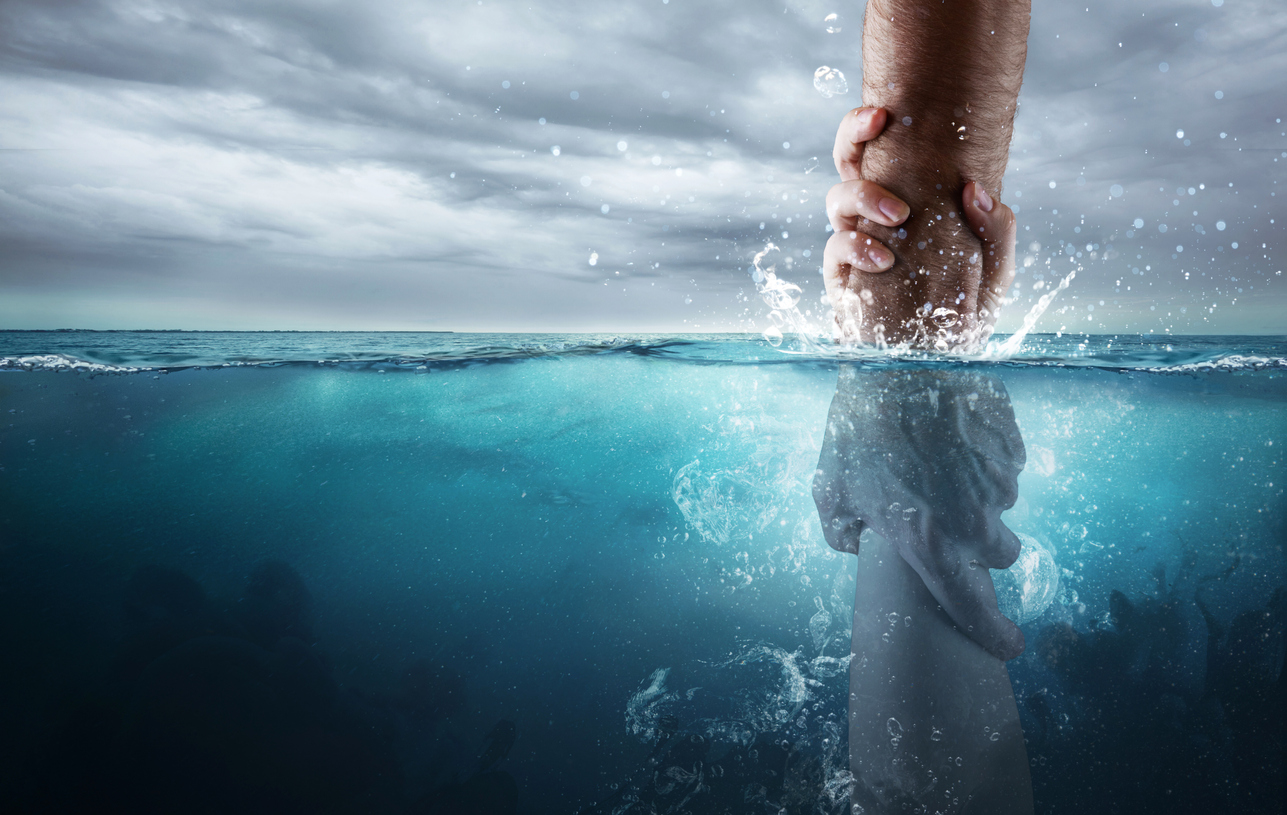 Intervention for Opioid Addiction in Ontario

The opioid crisis in Ontario is a complex public health problem, and there are many factors that have led to the significant increase in opioid addiction, but the two most common factors are high rates of opioid prescriptions and the proliferation of strong synthetic opioids in the illegal drug supply – fentanyl and carfentanil.

Opioids have many names and come in many forms, such as codeine, heroin, fentanyl, morphine, oxycodone, and hydromorphone. These are all medications that can help relieve pain, but they also cause a euphoric high and affect the mind, mood, and mental processes.

According to a report from the Globe and Mail, Oxycodone prescriptions, more commonly known by the brand names Oxycontin & Percocet, have increased 850% in 10 years. The opioid crisis has devastated communities and families across Canada. In Ontario between the months of January to March 2019, 459 people died from an Opioid overdose: that’s 153 people every month.

The Illicit Business of Opioid Addiction

At the epicenter of Ontario’s addiction crisis is Simcoe-Muskoka, an area of Ontario that has been devastated by powerful opioids. The overdose rate here is significantly higher than the provincial average. This area is just about an hour and a half north of Toronto. It’s on route to cottage country, and a good place to visit in the winter for skiing in Horseshoe Valley, but the use of carfentanil and fentanyl here is rife.

According to the Ontario detectives, the traffickers are a diverse bunch. They can vary from a single person between the ages of 20 to 60 to a few people running a small-scale business, or large-scale criminal organizations, including Asian crime groups, Italian Mafia, biker gangs, and even through connections to cartels in Mexico.

Det.Insp. Jim Walker with the Ontario Provincial Police Organized Crime Enforcement Bureau has stated that, “Organized crime groups will exploit whatever avenue they can, obviously to make the money. What separates synthetic opioids from other drugs is the potency. Roughly two milligrams of pure fentanyl is enough to kill a person. An ounce of product can explode in a community like a bomb, leaving behind a trail of overdoses and shattered families.”

And indeed it does, all across Ontario mothers and father are grieving the loss of a child through a drug overdose.

According to Statistics Canada, 60 percent of illicit drug users in Canada are between the ages of 15 and 24, and 23 percent of Ontario students reported that they were offered, sold, or given a drug at school in the last year.

One mother remembers her son as an affectionate class clown who loved adventure and was just beginning to find his way in the world. Another lost her son on Mother’s day; he had been suffering from trauma after watching his friend get hit by a car as they crossed the road together. One mother explains how her son used heroin, self medicating to deal with depression and obsessive-compulsive disorder, unfortunately, it was laced with carfentanil and it killed him almost instantly.

Opioid addictions affect many families and demographics of the population. From athletes and soccer moms to people in professional positions and politics. Unfortunately, society tends to stigmatize people with addictions, which makes it more difficult for them to seek the help they need. But even small changes can reduce the stigma that alienates and judges people suffering from addiction.

If you know someone who is addicted to opioids, listen to them with compassion and without judgment, this will help establish a stronger connection.

Use words that do not belittle or shame, instead of saying “junkie” say person that uses drugs. Words matter, and using terminology that causes shame only makes the person feel more alienated and cut off from their community.

There is help available for people suffering from substance abuse, but it is difficult for them to seek help alone. If you want more information about drug addiction and intervention, contact Andy Bhatti for professional intervention support.