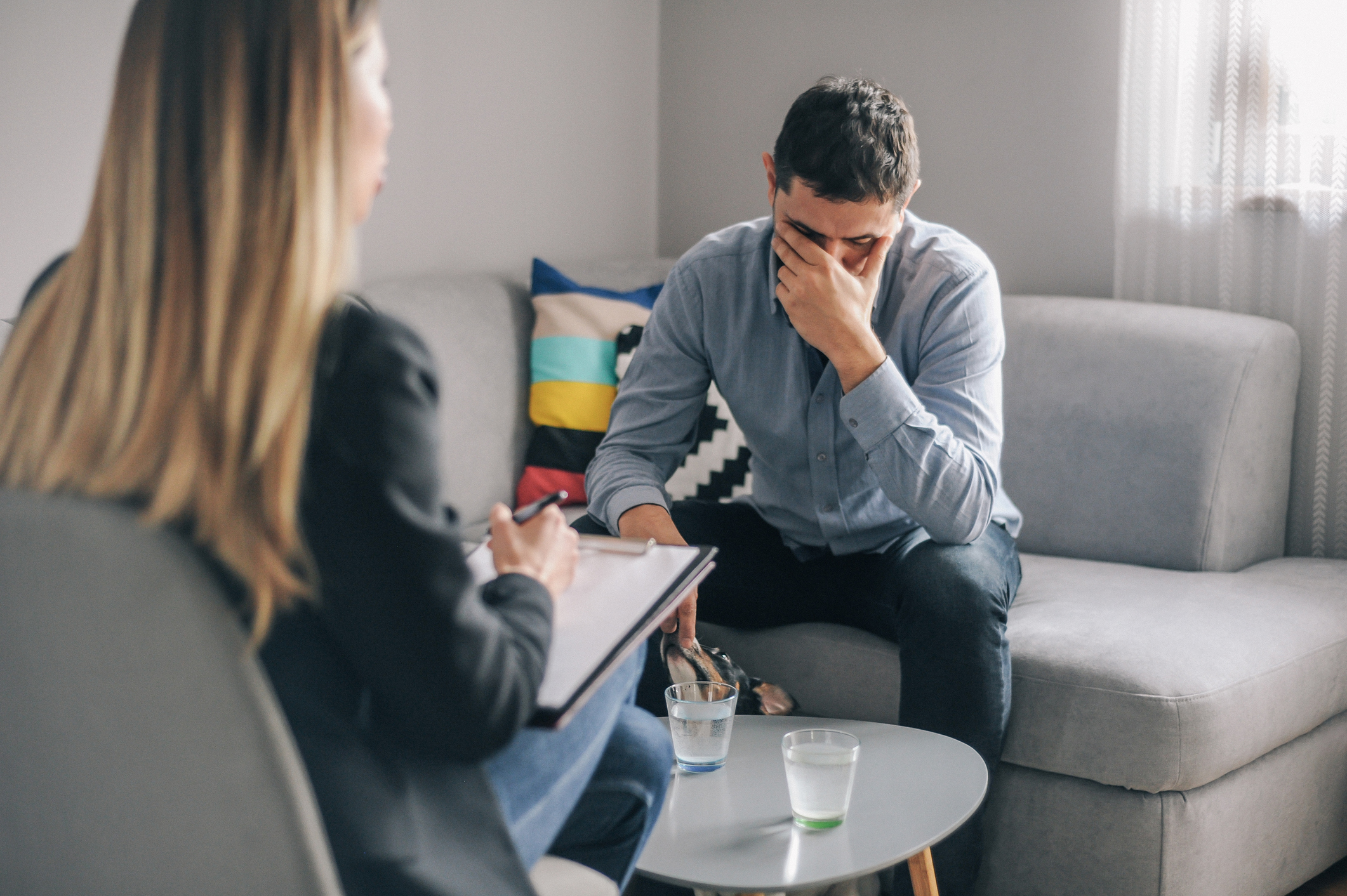 In Canada, 4460 deaths occurred in 2018 after overdosing on opioids – that’s one life every two hours. In Alberta, the total number of deaths related to opiate addiction was 775, and in British Columbia, the number of deaths was double that, reaching 1525. And that’s just opioids, it doesn’t include deaths from alcohol or prescription drugs.

Overdose deaths due to opiate addiction are escalating, and perhaps the most disturbing fact is that 94 percent of these opioid-related deaths were accidental, and the majority of deaths were mostly young male adults.

Illegal opiates are increasingly laced with fentanyl or carfentanil, and these drugs are mostly responsible for the increase in overdose deaths.

Fentanyl and carfentanil are both synthetic opiates. Fentanyl is only prescribed for people who have developed a tolerance to opiates. As a prescription, it is available as a lollipop, pill, injection or patch. It’s basically a depressant that is prescribed for pain management, but when abused, it floods the dopamine centers causing euphoria. It is because of the euphoric effect that it is now added to various illegal drugs, and is highly sought after by many addicts.

Carfentanil is a synthetic opioid that is 5000 times more potent than heroin and 100 times more toxic that fentanyl. The strength of this drug is both the reason for the attraction and the increase in fatalities. Carfentanil was originally developed for the anesthetic use on large-animals only. Its extreme potency makes it inappropriate for use in humans.

For everyone who is prescribed opiates for pain relief, between 8 and 12 percent will develop an opioid use disorder, and an estimated 4 – 6 percent of people who misuse their opioid prescription will go on to use heroin or other “street” drugs.

The Government of Canada is taking a comprehensive and focused approach to the drug problem. Novel strategies are being developed to engage and retain individuals in treatment programs; more treatment programs are focusing on the needs of the individual, and a variety of public health initiatives are being implemented that focus on:

In Calgary, there are many treatment centers available. The Calgary Opioid Dependency Program download provides information specifically for residents of the city. But if you would like to get in touch with an interventionist to find out more about opiate addiction and drug interventions, please call us.
Andy Bhatti interventions has the experience and knowledge to help you find the help you need.