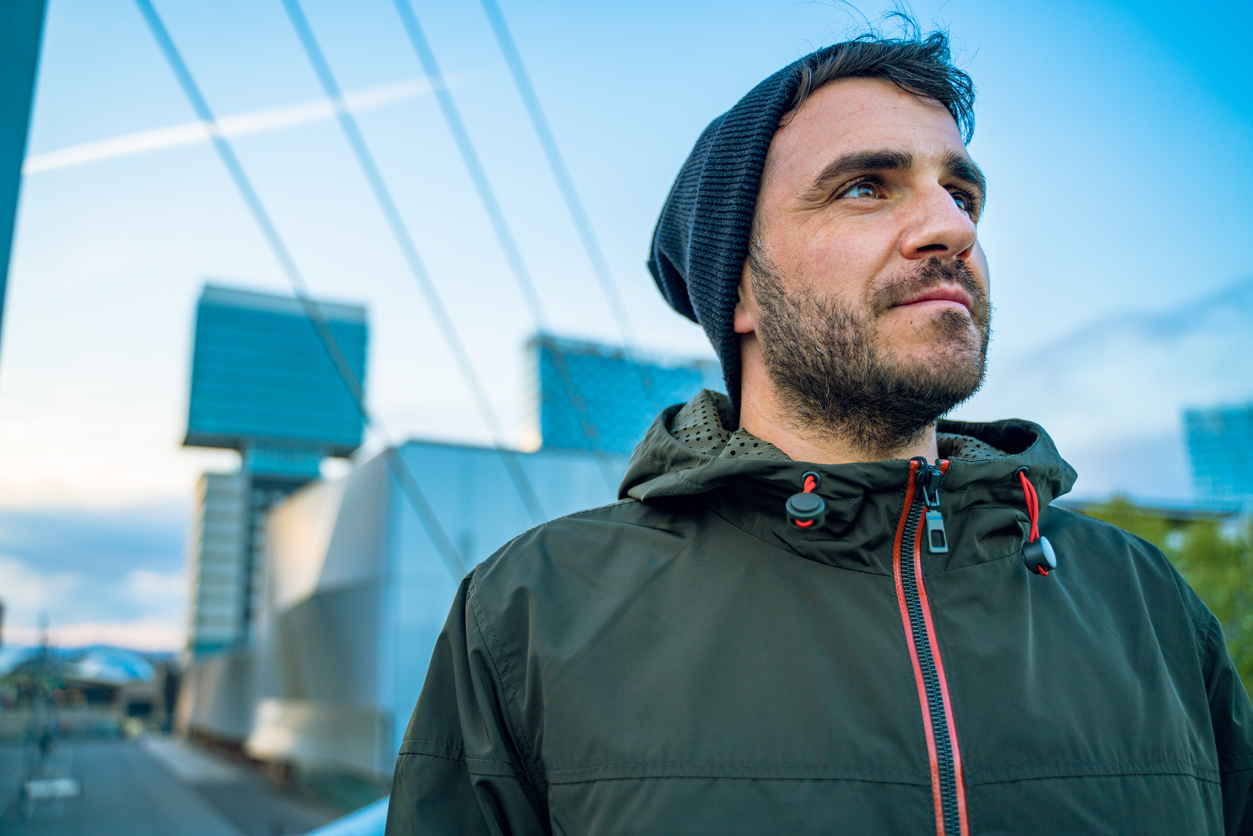 Opiates are among the most addictive substances in Vancouver. Thousands of prescriptions are written every month in British Columbia, by family doctors trying to help clients with pain management. Many people develop an addiction because of their prescribed opiate dose. Many doctors in Vancouver, British Columbia are choosing to have their clients monitored for substance abuse because of the dependency issues they arise from opiate addiction.

Fentanyl is a synthetic opioid. It is 80–100 times more potent then morphine, and has a fast onset with a shorter duration of action than morphine. Fentanyl addicts in Vancouver have been dying daily from fentanyl overdoses. Fentanyl comes in all colours and forum. Vancouver police have seen fentanyl in powder form , liquid form and crystal like rock form. Vancouver police have stated they have also seen fentanyl sold in Fluorescent colours , dark brown and white colour powder. Many youth in Vancouver have overdosed and died from taking the street / party drug Molly or ecstasy , that had been mixed with fentanyl.

In 2019 over 5 people a day died in Vancouver, British Columbia from doing heroin , laced with fentanyl.

Opiates include controlled prescription substances that are derived from opium, which is a chemical that naturally occurs in poppy seeds and plants. These drugs, which are clinically used for treating mild to severe pain in patients, are also referred to as “opioid painkillers.” Due to their intensely calming effects, opioid painkillers have tremendously high rates of abuse which, in many cases, can lead cause serious addiction issues.

An addiction to painkillers often begins after someone is prescribed the medication for pain following an accident or injury. Patients are given a prescription and specified dose from a doctor, with no intention of abusing the medication. However, over a period of time, a person may feel that the drug is no longer as effective as it was in the beginning. This feeling is caused by an increased tolerance to the painkillers, which means that the substance has built up within a person’s body.

A tolerance can also cause a person to take larger doses than their recommended amount in order to achieve the effects they want. Increasing the medication dosage can lead to a physical dependence, whereby they need to continue taking the drug to feel normal. Eventually a physical dependence can lead to cravings, which are characterized by growing urges to continue using the drug – despite negative consequences that may occur.

When a person’s drug-seeking behavior scales completely out of control and begins to compromise their physical and psychological health, a full-blown addiction is present.

Addiction is far more serious than a strong desire to use drugs – it is a neurological disease that feels inescapable to the person suffering.

An individual who struggles with a substance abuse disorder will often wish to quit but feels unable to do so on their own. The only way a person can fully overcome the grips of an addiction to opioid painkillers is by seeking treatment at an inpatient rehab center in Vancouver, Canada.

Questions about Addiction treatment? Get confidential help 24/7. Call now for your free consultation.

The most common opiate agonists can be found in the list below.

Manufactured to relieve mild to moderate pain and coughing, codeine is less potent than other opioid painkillers. It is easily obtained with a prescription, as well as in some over-the-counter medicines. Commonly abused among young adults, codeine is often combined with sugary drinks to create a mixture referred to as “purple drank”

Sometimes referred to as “hospital grade heroin,” Dilaudid is a powerful type of painkiller. Available in extended-release tablets, Dilaudid abuse can quickly lead to breathing problems or even death.

Fentanyl is synthetic painkiller that is up to 100 times as potent as morphine, fentanyl is only prescribed for severe pain. When used in conjunction with other painkillers such as heroin, fentanyl can quickly lead to overdose, other dangerous side effects or death.

Methadone is a opioid used for moderate to severe pain for cancer patients. Methadone is also used as a way to stop sever cravings for people who are addicted to other substances like heroin and fentanyl. Despite its use for helping treat other addictions, methadone is still a highly addictive drug. Hundreds of doctors in Vancouver, help addicts suffering from opiate addiction, get on to the methadone program,. Doctors use this treatment as harm reduction, to help keep their clients alive.

Oxycodone is sold under different brand names including OxyContin and Percocet. It is a widely prescribed painkiller and has a high potential for substance abuse issues. OxyContin is highly addictive prescription drug. Vancouver police have confiscated thousands of fake OxyContin pills from local street drug dealers, that have been laced with fentanyl. Over 100 people a year die in Vancouver, Canada from overdosing on

In a 2019 survey, 94 percent of respondents said they chose to use heroin and fentanyl over prescription painkillers because it was cheaper and easier to get.

A devastating, yet all too common occurrence of opioid painkiller abuse is an overdose. An overdose is commonly caused by taking too much of a substance at any given time or by combining multiple substances, especially other central nervous system depressants such as benzodiazepines and alcohol. Drug overdoses are the leading cause of accidental death in Canada , with 38 percent of all overdose deaths attributed to painkillers.

Signs of an overdose related to taking these drugs include:

There are many treatment options to choose from, but the most effective form of treatment for opiate addiction is private detox followed by inpatient treatment for addiction. Inpatient alcohol and drug treatment centres have special programs for individuals suffering from substance abuse issues. These specialized treatment programs help addicts and alcoholics to uncover the root cause of their addiction . Learning about why you use drugs in the first place , will help you achieve long term recovery.

Our Vancouver interventions are successful and help save lives.