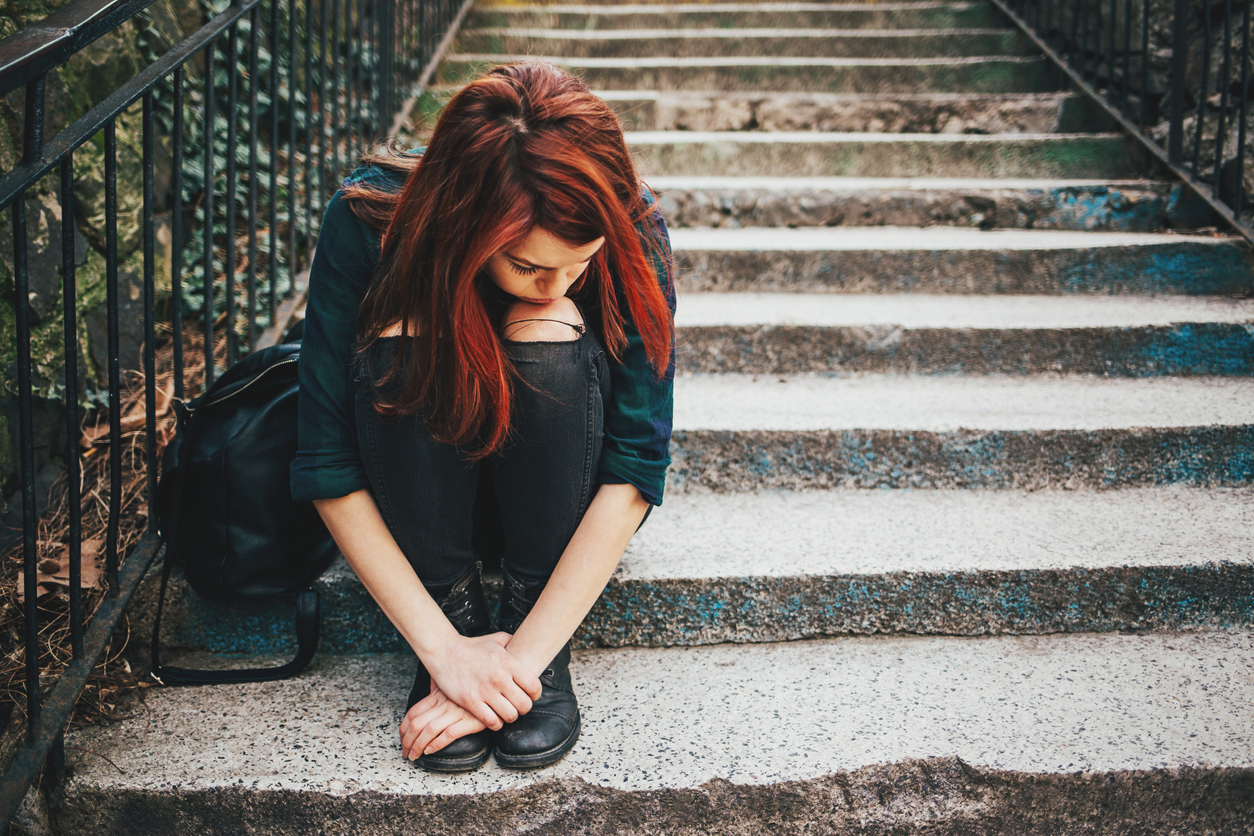 The Effects Of Opiate and Fentanyl Addiction In Calgary

11 Mar The Effects Of Opiate and Fentanyl Addiction In Calgary

Since the 1990s, opioid addiction has been increasing steadily, seeing a much larger increase in major cities in Canada, such as Vancouver, Calgary, and Toronto. The majority of opiate abuse and the highest number of overdoses occur in Alberta and British Columbia.

In recent years we’ve seen an increase in what are known as ‘synthetic opiates’ – opiates such as fentanyl, and carfentanil, which are synthetically created, mass-produced, and up to 100x stronger than other drugs like heroin or prescription opioid painkillers. This is what makes these illicit substances ultimately far more dangerous – and the statistics indicate just that. In 2016, synthetic opioids made up 50% of all overdose-related deaths, up from 14% just a few years prior. This is a dramatic jump, and should not be taken lightly.

Fentanyl Laced in Other Drugs

Perhaps one of the most dangerous and terrifying aspects of fentanyl is its ability to be hidden within other street drugs. Not everybody starts out jumping straight to opiates – the path of addiction tends to start in adolescence with experimentation in other drugs such as alcohol and cannabis.

Fentanyl has found its way into these drugs that youth are experimenting with, and in some cases, an overdose is happening to youth who are younger, and younger. So while you or your loved one may not be experimenting with opiates directly, there are plenty of other street drugs it can be found in – all of which can be accidentally fatal – the fatal dose of fentanyl is only two grains per person.

This drug has a notorious reputation as a party drug and is commonly experimented with by teenagers and young adults. While Ecstasy/Molly/MDMA usually has multiple sources of drugs that can be traced back (most capsules are made up of other chemical drugs, hallucinogens, crystal meth, or trace amounts of opiates), the danger is that any amount of fentanyl-laced Ecstasy can be a lethal amount.

Cocaine is commonly cut with mixing agents such as laundry detergent, baby laxatives, boric acid, creatine, other local anesthetics, and recently we’ve seen a rise in fentanyl being found in cocaine in Canada. In 2019, Surrey saw 12 overdoses in one day, and those include a staggering number of fentanyl-laced cocaine reports. In 2016, an entire bridal party of 5 suffered from overdoses due to fentanyl-laced cocaine, resulting in one death.

Despite a number of cocaine users claiming to be casual, or weekend users, fentanyl doesn’t discriminate between casual drug use or full-blown addiction – if you or your loved ones are using cocaine and/or other street drugs even casually, you’re still at risk for overdose.

Prescription drugs such as Percocet, Codeine, Oxycontin, Vicodin, barbiturates and more are all examples of prescription pills that can be easily imitated and produced with other ingredients, including fentanyl.

With the rise in counterfeit prescription drugs in Ontario, there is an increased risk for these counterfeit pills to find their way into the rest of the country, spiking fentanyl concerns in both Alberta and BC, where there are more condensed populations and statistically more fentanyl overdoses.

Of course, the most commonly found drug to contain fentanyl and carfentanil is within heroin itself. The effects of fentanyl mimic this opiate, at greater strength, severity, and therefore increases the risk of overdose exponentially when mixing fentanyl together with heroin.

Calgary Fentanyl Addiction On Its Own

Looking at the mortality rate and risks associated with fentanyl when laced within other drugs might be enough to deter somebody from casual to moderate use altogether, right?

Addiction is always quoted as being a slippery slope. Taking into consideration the major factor of the body’s tolerance to drugs (and alcohol), to progress into stronger and stronger substances is common within addiction – and this can have detrimental results. There are people who choose to knowingly use fentanyl, because of its potency in comparison to other opioids. However, without the ability to gauge and control the strength of a dose of fentanyl, each and every conscious use of this drug is another risk of overdose.

In 2019 we have seen the decrease of fentanyl-related overdoses in Alberta, and in turn, the fentanyl addiction in Calgary is falling as well – this is great news. However, there are still two people in Alberta daily who experience an overdose – and this is two too many people.

How Effective Is Naloxone?

Naloxone, or Narcan, is a synthetic drug that’s designed to block the opiate receptors in the brain. In short, it has the ability to ‘reverse’ the effects of opiates during an overdose. However, Naloxone is not 100% effective. There is no guarantee that it will work every time.

If you’re concerned about a fentanyl addiction in Calgary, you can quickly access the Alberta Health Services website to see where you can pick up a Naloxone kit from a local pharmacy, free of charge. While Naloxone isn’t always a guarantee to reverse an overdose, it’s better to have that chance to potentially save a life – and it may even be your own.

To have a loved one suffering from an addiction is heartbreaking, no matter your relationship or level of involvement. It’s not easy to sit back and watch a loved one struggle with problems that have gotten out of their control. To wonder each time if you say goodbye will be your last. We need to remember – these are people. No matter what walk of life they come from, these people are our friends, our relatives, our coworkers – these people could be ourselves. Addiction doesn’t discriminate.

We can help. When you don’t know what the next step in a fentanyl addiction is, we’re here for you. We specialize in intervention, addiction services, and providing treatment options.