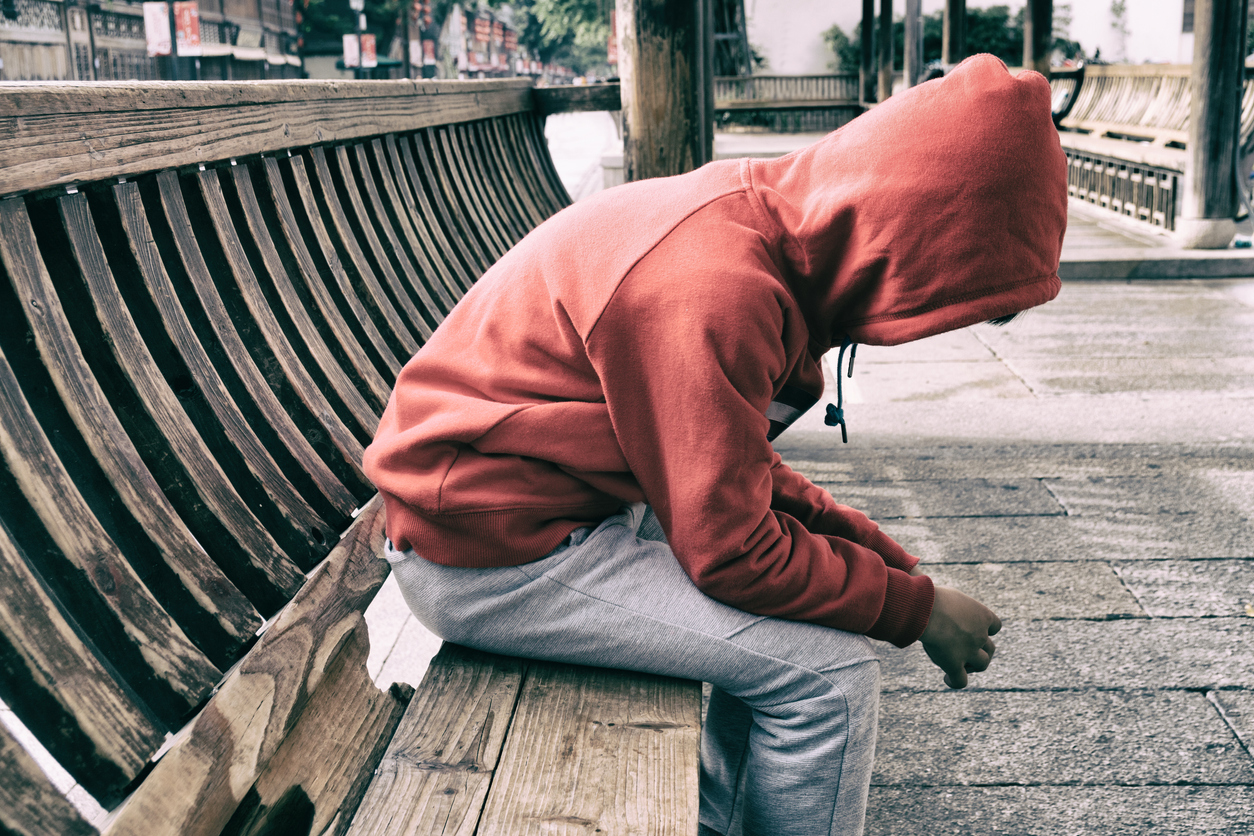 The Myth of the Party Drug – Addiction Intervention Services in Kelowna

Kelowna is known as a four-season playground and desirable destination. Surrounded by scenic vineyards and situated next to Lake Okanagan, Kelowna has become a place where people come for sunshine, wine, and water sports and snow sports. But in the heart of the small downtown there is an area that is known to police as the “red zone.

A quick walk through the downtown core reveals that Kelowna has a serious drug problem. Drug use is open and overt, and throughout the streets and the city park, you can see people suffering from serious drug addictions.

Kelowna has earned the reputation as being a party town, and it has become a hot market for dealers who want to sell party drugs. Fentanyl, cocaine, methamphetamine, and heroin are being distributed on the streets and around the clubs.

Unfortunately, when drugs are labeled as “party drugs” this leads a lot of young people down the path of drug addiction. They are more likely to think that taking drugs is part of the cool scene that is commonly depicted in movies, and friends may pressure them into taking drugs.

Despite the efforts of schools to educate young people on the serious effects of drug addiction, many still fall prey to the temptation of the ‘high’.

If you know someone who is dabbling with drugs, someone who thinks that they are not at risk because their use is only “recreational”, call an interventionist. A professional interventionist can give your loved one advice and information on the dangers of drug addiction.

Intervention services in Kelowna can give you the information you need to help prevent your loved one from turning their ‘recreational’ drug use into a daily habit.

Dealing with someone who is addicted to drugs is not easy. The person you once knew and loved is no longer rational, they cannot see the damage they are causing, and they will refuse to accept help at first. But with patience and professional help you can break through the defensive barriers and get them to accept the truth about their addiction.

If you know someone who may be walking down the wrong road to addiction, don’t take a back seat, take a stand. Call intervention services in Kelowna to learn how you can help them get back on the right path.