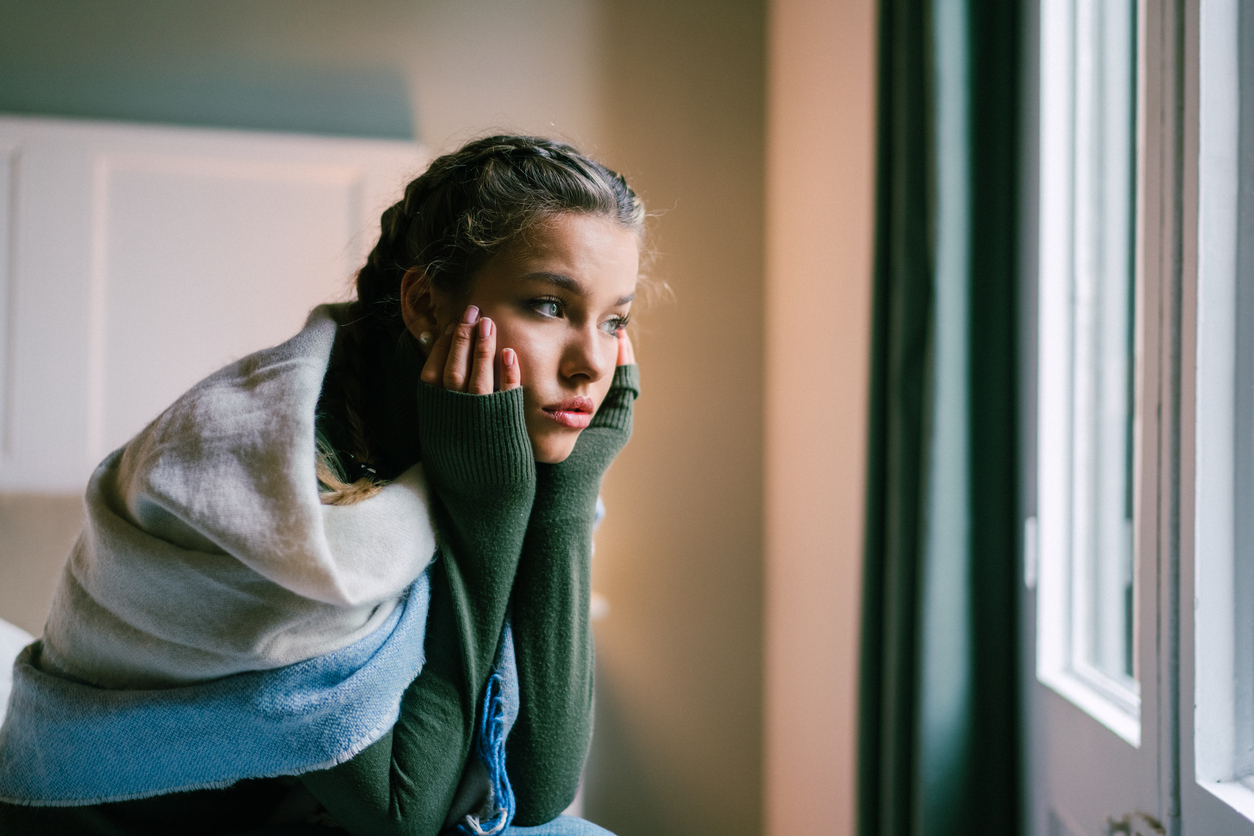 Addiction to drugs and alcohol can be devastating – not only to the addict but to the friends, family, and those surrounding them. When it comes to drug and alcohol addiction, disaster, heartache, and grief tend to go hand-in-hand – whether it’s destructive behavior, being placed in dangerous situations, manipulation, or any other of these tendencies, addiction hurts more than just the person who is struggling. The only way to properly help somebody who is struggling with their addiction in Vancouver is treatment services, and interventions hosted by a reputable and experienced team. Our team is here to help you get the help that you need.

Drug Addiction and Homelessness In Vancouver

Addiction comes from a place of despair. When one is addicted to illicit substances like drugs or alcohol, they begin to feel a sensation of hopelessness and desperation, which only exacerbates the addiction. The only way to combat these symptoms is to continue using, or drinking, creating a sick cycle that the addiction can feed off of.

What Causes Drug Addiction In Vancouver?

It’s well-known that the streets of Vancouver are filled with readily available drugs and substances. The availability of illicit substances is one determining factor for causing drug addiction in Vancouver, but also the rising rents are forcing others out into homelessness. The cost of a two-bedroom apartment in Vancouver is now over $3,000, putting many working professionals or young families into desperate situations.

High rents and availability aren’t the only two factors to cause addiction, however. Addiction stems mostly from an undiagnosed mental illness, and oftentimes the user will be attempting to self-medicate to cope with the symptoms of depression, anxiety, or sometimes worse illnesses such as schizophrenia. Substance abuse disorder is characterized as a mental illness and must be addressed as such. It’s imperative that addiction is treated as a symptom of these greater illnesses, to prevent relapse in those who are recovering.

Addiction Is Not A Choice

There’s no way to tell if and when casual drug experimentation will turn into a full-fledged addiction. There’s no safe way to experiment with drugs.

Officially declared a state of emergency in 2016, rising rates of fentanyl found in illicit drugs in the country have skyrocketed, and every month we’re seeing hundreds of deadly overdoses. These overdoses are occurring frequently in larger cities with denser populations, and with its population and infamous DTES (Downtown East Side) Vancouver is a city that has become synonymous with drug addiction, overdose, and opiates/opiods flooding the streets. Since declaring the opioid crisis a public health emergency, over 5,000 people have had fatal overdoses in the province.

When it’s time to stop, it’s time to stop. Drug and alcohol addiction is not usually something that one can manage on their own, and often times professional intervention and management is required. Our team arranges for the individual to be placed into a treatment facility in Vancouver as part of the recovery plan.

Some of the treatment centers in Vancouver that we recommend are:

During our intervention planning process, we will determine which treatment center in Vancouver will be best to ensure the highest success rate and prevent relapse.

Detoxing From Drugs and Alcohol and Withdrawal Management

One of the greatest dangers of drug and alcohol addiction can be the withdrawal symptoms that come from the addiction. Drug and alcohol withdrawal is something that must be managed by a medical professional with prescribed medication, usually at a detox center or treatment facility.

Physical symptoms of withdrawal from drugs and alcohol can range anywhere from nausea/vomiting, diarrhea, shaking/trembling, seizures, restlessness, oversleeping or inability to sleep, lack of appetite and more. Due to the potential severity of these symptoms, professional and medical supervision is always recommended. While it is not common, death is possible from some forms of withdrawal, particularly when experiencing alcohol withdrawal.

Physical withdrawal symptoms will last anywhere from 1 – 7 days and can be managed through medication and supervision.

While the physical withdrawal symptoms from drugs and alcohol may be immediate and severe, the psychological symptoms of withdrawal can be devastating. When coming down off drugs or alcohol, the user is wrought with an indescribable crippling depression, restlessness, agitation, moodiness, anxiety, apathy, and in severe cases, hallucinations and delusions.

While the worst of the psychological symptoms ease after the first week, these are symptoms which can persist for weeks or months and must be managed through counseling techniques such as CBT/DBT to treat the root cause of addiction and prevent relapse. Simply detoxing isn’t enough.

How To Prepare For An Intervention In Vancouver: Next Steps

When preparing for an intervention in Vancouver, our team at Andy Bhatti will guide you through all of the necessary steps to ensure the highest success rate in recovery for the individual abusing alcohol/substances.

The actual intervention is the shortest part of the entire process. Before we begin the intervention our team will interview you to determine the best plan of treatment for the individual in concern.

First Step:
Assess the goals together for the intervention and afterwards. The goal is of course to place the individual with the substance abuse disorder into a treatment plan. Our team provides you with ample information about our intervention process and techniques.

Second Step:
Determining the best place and time to host the intervention. You will begin to gather your community who will be involved in the intervention, and we’ll conclude the treatment plan at this time for post-intervention.

Third Step:
This is where we will host a pre-intervention group, which can be done online, to go over all notes and concerns for the intervention with everybody who will be involved.

Fourth Step:
At this time we’ll go through our final run-through, and then the individual is brought into the group and the intervention is conducted.

Fifth Step:
The individual is taken to treatment. It’s imperative that treatment be the only option post-intervention, that a bed is arranged at a treatment facility in Vancouver, and that a vehicle is waiting for them to take them to treatment.

Do You Know Somebody Struggling With Addiction In Vancouver?

Our team is here to help. If your loved one is struggling with addiction or a substance abuse disorder in Vancouver, we’re here to help get your life back on track and provide the treatment services that will work. Contact our team today to begin arranging the intervention in Vancouver.