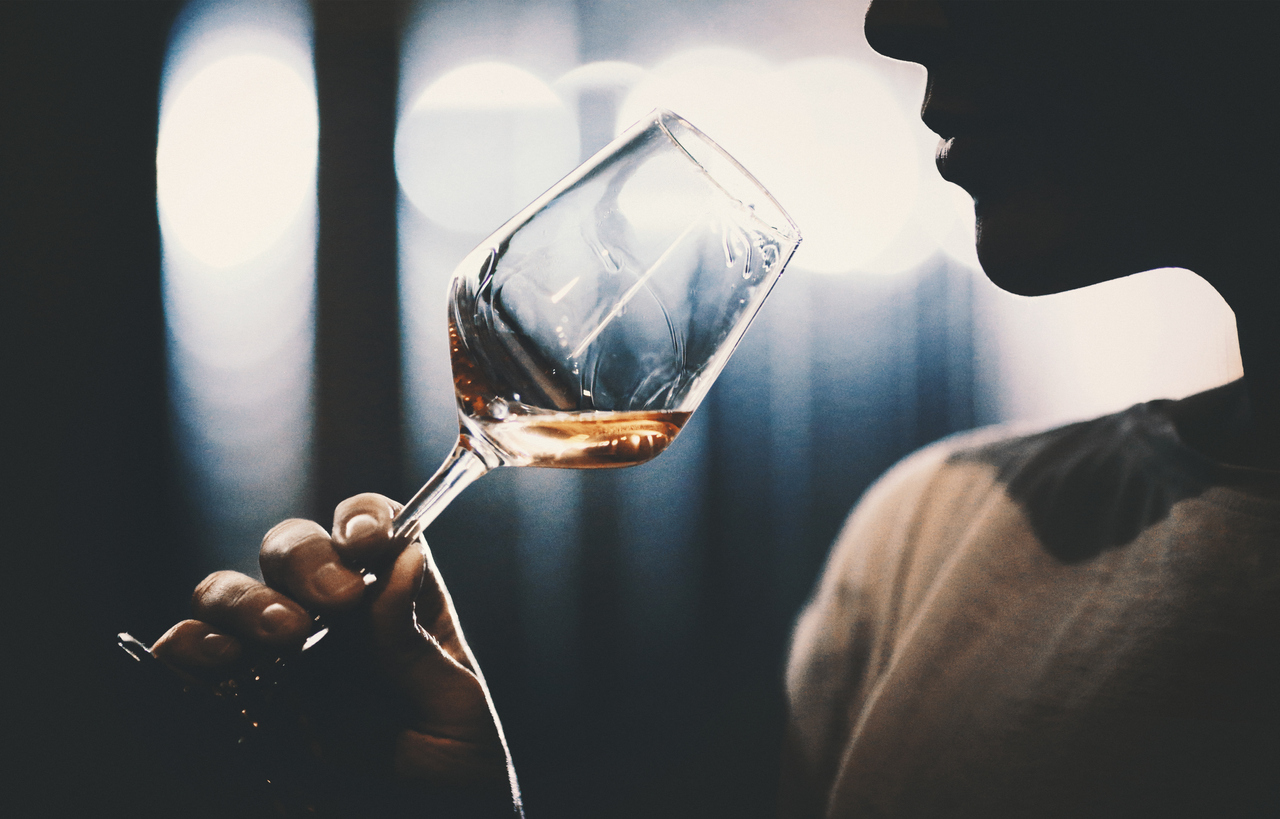 Women and Alcohol Abuse in Alberta

Binge drinking is defined as more than five drinks on one occasion, and in Alberta, 14.1% of young women between the ages of 18 and 20 binge drink once a week. Binge drinking among Canadian students is particularly high, with 62.7% reporting five or more drinks once or more during one semester.

Nine or more drinks a week is considered heavy drinking, and this may come as quite a surprise for everyone who considers a glass of wine or two at dinner a normal habit.

The fact is that, alcohol abuse is common, and many people who are abusing alcohol may not even realize that they are drinking too much or understand the damage their drinking is causing. And women face higher risks than men because they generally weigh less, and they start to have alcohol related problems at lower drinking levels.

The physical effects on women include liver damage, heart disease, brain damage, and breast cancer. Women are more likely to develop liver inflammation than men; they are more susceptible to heart disease, one drink per day increases the chance of developing breast cancer by 5 – 9%; and alcohol abuse causes brain damage faster in women than it does in men.

Research from the World Cancer Research Fund states the alcohol use disorder is linked to seven types of cancer. In Canada, hospitalizations for alcohol are higher than for heart attacks, and another study from the Centre for Addiction and Mental Health (CAMH) has revealed that alcohol is one of the biggest risk factors for early onset dementia.

According to a report from the Canadian Institute for Health Information, the rate of women who have died from causes linked directly to alcohol has increased by 26 per cent since 2001. Over the same time period, there was only a five per cent increase for men, this shocking stat shows how many more women have a problem with alcohol than men, and yet, we tend to be more aware of alcoholism in men.

It’s easy to hide an alcohol addiction at the early stages, but this is when it is most important to intervene. Catching and arresting an alcohol abuse disorder early is crucial, if you want to avoid lifelong health and mental problems from alcohol abuse.

A few signs that a loved one may have an alcohol use disorder include:

Alcohol use disorder is destructive and can be deadly, but it doesn’t have to be. With help, long-term sobriety is possible.

If you need help convincing a loved one that they have an alcohol use disorder, it might be time to reach out for professional advice.