Addiction within women in Canada is growing at an alarming rate and that means interventionists, like Andy Bhatti, have to develop a plan to help addicted women.

In the past, substance abuse treatment was developed solely around the addiction and the other issues wouldn’t be spoken about.

Today it’s different. Andy Bhatti, a professional interventionist in Canada, puts a focus on what caused the addiction and how people can live a sober life after treatment.

Research shows that the vast majority of addicted women have suffered violence and other forms of abuse as well. One of the biggest developments in the past decade has been the recognition that a history of serious traumatic experiences plays an often-unrecognized role in a women’s physical and mental health problems.

According to the Women’s Health Surveillance Report, two-thirds of women with substance misuse problems have mental health problems, such as depression, post-traumatic stress disorder, panic disorder and or an eating disorder.

So, how can interventionists help?

Andy Bhatti Intervention and Addiction Services offers customized treatment plans for his clients in Calgary Vancouver, Newfoundland and several other locations in the country.

Treatment plans include one-on-one counseling, couples support and family interventions to fight the disease of addiction. Andy offers counseling because he believes addicts need to talk about triggers. During sessions, Andy works with his clients to create coping mechanisms.

Not only will Andy work closely with the addicted woman to show her the possibility of living a life without drugs or alcohol, but he will also help her family during this time.

Drinking and doing drugs can sometimes be a hidden addiction, but Andy Bhatti understands the importance of sharing the facts.

Canada has higher rates of babies born addicted to powerful painkillers than the United States, England and Western Australia. Drugs such as oxycodone, hydromorphone and fentanyl are behind a dramatic rise in overdose deaths. Within the first four months of 2017, 488 people died in British Columbia from illicit drugs.

Andy Bhatti says is a stigma that causes women to feel considerable guilt and shame as their substance use continues, which often creates barriers for them to access help. Because of this stigma and fear that women have to get help, Health Canada created a report called Treatment and Rehabilitation of Women. This report is now a key resource for health care providers in helping reduce barriers to treatment access.

30% of Andy’s clients in Vancouver and 40% of his Calgary clients are women. 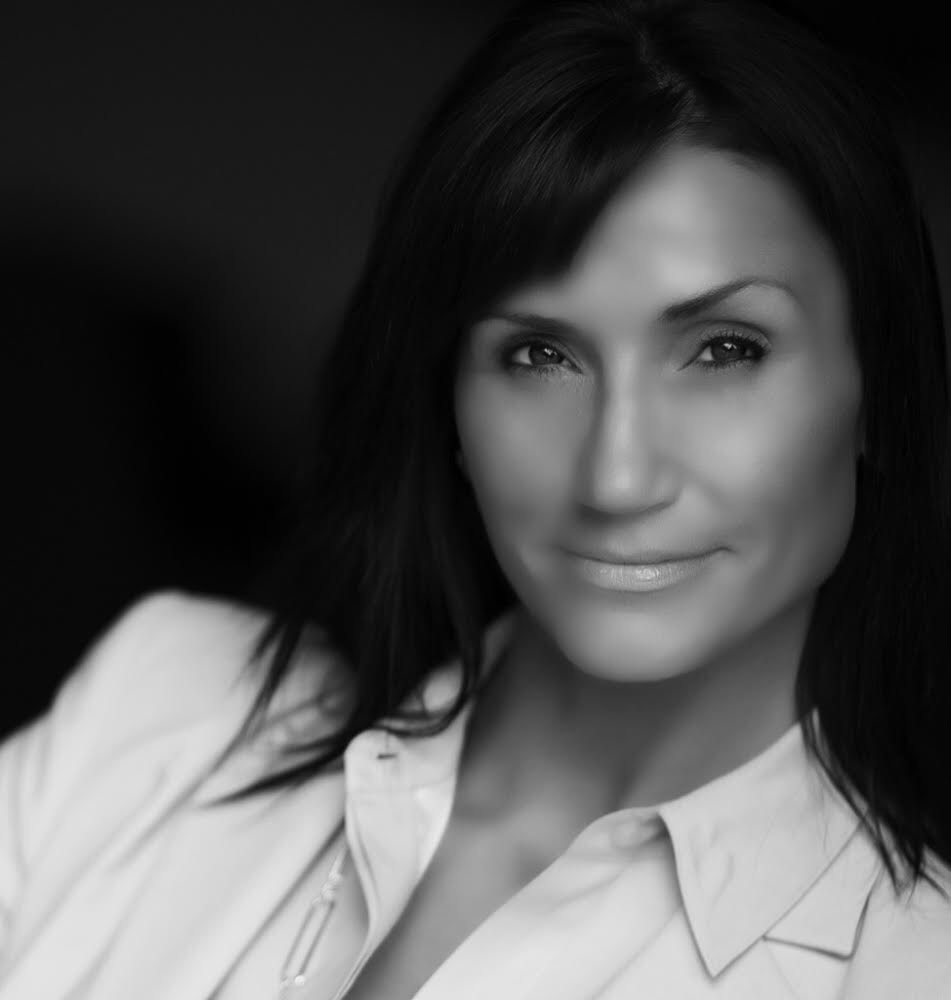 One way that Andy Bhatti is working to help addicted females is to offer a woman interventionist.

Having a woman interventionist will allow clients of Andy Bhatti’s to feel comfortable sharing stories and being vulnerable during the intervention and counseling process.

Get Your Treatment Started Today

While the stigma around getting help is prominent, that doesn’t mean you shouldn’t step up and get help.

It is possible for you or your loved one to live a life without addiction.

If you would like to learn more about treatment options and what Andy Bhatti can do, click here. You can also call 1-888-960-3209 to set up an appointment with Andy Bhatti or Geri Bemister.