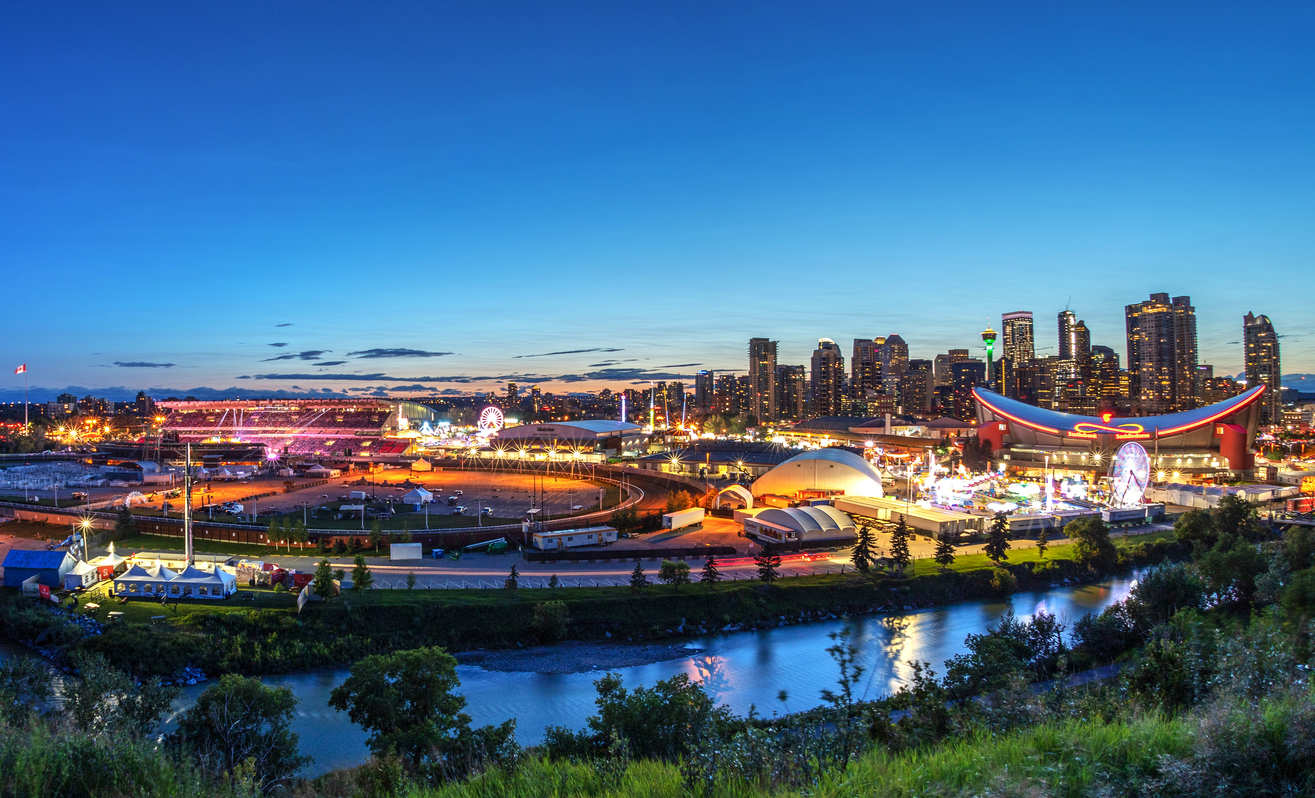 Crack, coke, powder, ball, blow: these are the many names of cocaine that are used in countless drug deals across the streets of Calgary. And while many people think it’s just a party drug, the reality is that cocaine addiction quickly becomes a daily habit when people have the financial means to support it.

And in Calgary, the high paying jobs related to the oil industry often means that many people can afford to score on Saturday nights.

According to an annual study that surveyed more than 130,000 people across 36 countries, Canada is now the country with the second highest cocaine use in the world. And Calgary is a city with a serious cocaine addiction problem.

A quick look on Reddit posts within the last three months shows the extent of cocaine addiction in Calgary:

The Face of Cocaine Addiction

Unfortunately, many hard working people begin taking cocaine or some kind of drug to help them work longer hours to make more money. It’s used by the CEO of an oil company, a construction worker, or a pipe layer, there is not just one stereotype when it comes to cocaine addiction.

Take the story of Kyle Mortimore. Kyle ran a construction company and did snow removal on the side to provide for five kids. Snow removal requires getting up at 4 am and construction workers often work until late evening. A schedule like that leaves little time for sleep, and cocaine helps you stay alert and energized.

Kyle’s family had no idea about his cocaine use, until he died from an overdose. Kyle’s family is now waiting for the toxicology report and tests that will determine if the cocaine was laced with carfentanil.

Drug dealers add carfentanil to cocaine because it is cheaper and easier to obtain, but most drug users don’t know the cocaine they are buying is laced with carfentanil, which makes them more likely to overdose.

Seizures of fentanyl and cocaine seizures have more than doubled from 2018 to 2019, and the incidents of overdose due to cocaine laced with fentanyl have risen accordingly.

People with a cocaine addiction are difficult to treat in the early stages. They may not even think they have a problem. They may believe that they have their cocaine use firmly under control. However, regular use of cocaine damages the chemical pathways in the brain, which makes it difficult to think clearly.

When someone is using cocaine, they become adept at hiding it because they are often ashamed of their addiction. But if you notice changes in the behavior of a friend or family member, it may be time to seek help from an interventionist. Signs to look out for include:

Interventions for Cocaine Addiction in Calgary

To prevent relapse, it is important to address the underlying causes that lead to addiction. This could range from helping an unemployed patient receive career counseling; a patient with marital problems enter into couples counseling, or in the case of sexual or physical abuse, the patient may need longer term counseling for PTSD.

Contacting an interventionist is the first step to finding the treatment program your loved one needs. An interventionist can also help get to the source of the problem and direct the patient towards the type of help they need.

If you are worried about a loved one’s cocaine use, or if you are concerned about changes in their behavior and think drug addiction may be the cause, call an interventionist to help you get to the bottom of the problem.

It’s never too early to help a loved one, but sometimes, it may be too late.