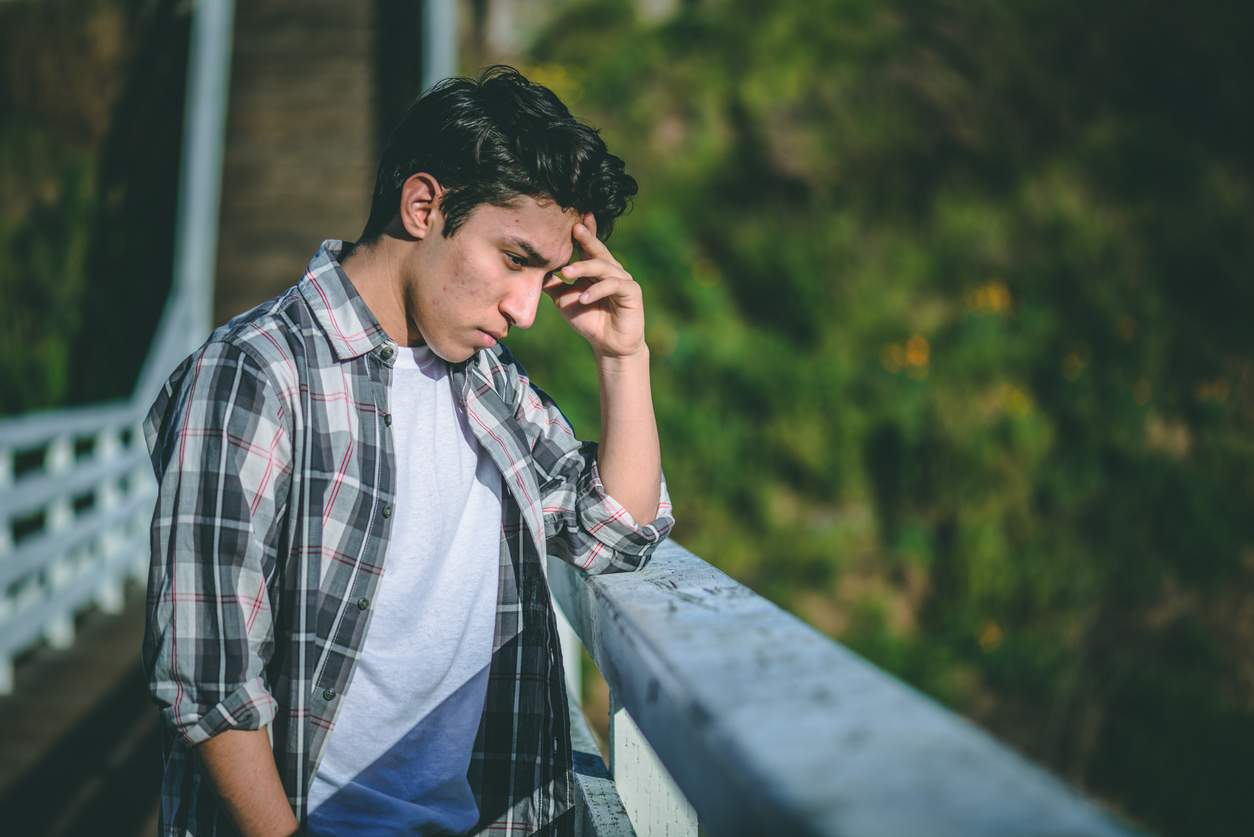 How Does Drug Addiction in Edmonton Start?

These two vastly different drugs – one a stimulant, one an opiate – are often abused together, and result in a crippling addiction that’s at times inescapable.

This addiction tends to start usually in the same way – the user will use a stimulant like cocaine or crystal meth, and then to end its exhilarating effects will use an opiate or a downer to come down. In these cases, the addiction tends to shift more towards the opiate addiction ultimately as the opiates are far more physically addictive, and what started as a casual cocaine user could easily turn into somebody who is completely addicted to heroin or fentanyl. This is a motivating factor in lacing street drugs such as cocaine and crystal meth with fentanyl.

It’s estimated that cocaine abuse in Edmonton is higher than anywhere else in Alberta. This report from 2015 showed an increase in heroin and fentanyl being abused that year too, which is when all of Canada saw an increase in fentanyl overdoses, with a greater focus being in Alberta and British Columbia.

When Experimentation Turns Into Addiction

The majority of users start through experimentation with the curiosity about their drug of choice. Somebody may start with cannabis or alcohol, or cocaine. Very commonly, money is a contributing factor as to why somebody would choose to escalate their use to crystal meth, after frequent use of cocaine. Very often these harder drugs are far cheaper and stronger. The same can be said for fentanyl and heroin – fentanyl is much cheaper and more potent than heroin. This is when experimentation begins to turn into an addiction.

The most tragic part of addiction is the way that it happens for every single person, because everybody who suffers from addiction will have the same or very similar story of how they got there. Nobody ever meant to become a full-blown addict. Most commonly it happened through continual experimentation and casual use.

Signs A Loved One Is Struggling

We talked a lot about the path of addiction and the correlation between cocaine and opioid use. A lot of times our loved ones themselves may not know they are struggling with or suffering from their own addictions. Most addicts in any stage of their drug use will look for any excuse to continue using when it’s what makes them feel good.

Here are a few telltale signs that somebody’s drug use and/or addiction may be spiralling out of control.

They Use Alone, And Regularly

When delving into social and party drugs like cocaine, a casual user is much more likely to use it with friends, or in social gatherings. When somebody begins to use drugs by themselves or on a regular basis, it’s an indicator of a problem – instead of using for fun, your loved one is likely now using drugs as a crutch and an escape.

Increased Tolerance to Drug and Alcohol Use

Has your friend increased the number of drinks they have on a night out recently? Or perhaps somebody who was a casual drug user has begun increasing their dosage. This is an indication that their body is getting used to their regular dose or amount, and that it’s now taking more and more of that drug to give them the same effect it used to have.

Their Drug Use Makes Them Physically Ill

When your body becomes tolerant and used to a substance, it forms a physical addiction. Even prescription opiates can cause physical dependency and addiction, which is why the over-prescription of painkiller opioids can be dangerous. Even alcohol, which is perfectly legal, has the capability to become physically addictive if abused. So while an addict may want to quit using, their body will now have withdrawal symptoms which can make the entire process incredibly difficult, and quite often requires medical supervision.

Have you ever tried to approach your friend about their increased usage or drinking? A kind word towards them to let them know you’re there to help quickly turns into an attack on you – often justified with excuses. “I need it.” “I had a bad day.” “I’m tired and I need a pick me up.” These are all common reasons a person would use to justify their continual use, which is all indicative of a problem.

Risks Associated With Drug Use

As we mentioned above, drug addiction tends to only go into one direction – and that’s worse. Very rarely will an addiction resolve itself on its own, especially when we start delving into stronger drugs like cocaine and fentanyl or heroin.

With an increase in dosage, we also start to see the severity of the symptoms of withdrawal rising as well. Withdrawal symptoms from cocaine and fentanyl are fairly universal, and not something you’d wish on another being. While withdrawal is a necessary process in recovery, and once you go through it once, ideally you wouldn’t want to go through that again. The most common symptoms of drug withdrawal are:

Occasionally there are additional dangers in the withdrawal process itself if the physical effects are too great, and the withdrawal is attempted without medical intervention. There is evidence that rapid detoxing from opiates can be deadly due to these withdrawal symptoms.

If you’re concerned that you or somebody you know is teetering on the verge between experimentation and addiction, it might be time to think about reaching out for help. We’re happy to offer advice, insight, services and resources to help when it comes to cocaine and fentanyl addiction.

We understand that it’s not easy to approach our loved ones or to reach out for yourself.

For help with cocaine and fentanyl addiction services in Edmonton, contact us today – we’re here to help.