It may be shocking, but active addiction and using drugs in-custody is the standard in Vancouver’s jails and prisons. According to CSC, nearly 70 per cent of federal offenders have some level of substance abuse problem requiring intervention upon admission to federal custody. Eleven per cent indicated in an inmate survey that they have injected while in prison and 25 per cent reported they are under pressure to smuggle in drugs. The opioid crisis is alive and well in Vancouver’s jails and prisons, and treatment is limited. B.C. prisoners are supposed to have access to opiate-maintenance medication, but the wait lists are long and the presence of Fentanyl is prevalent.

According to BC Corrections stats from last year, 3,058 inmates participated in Methadone or Suboxone programs, out of more than 18,000 admissions. The wait list for these medications is long, and inmates find themselves waiting months to be put on them; and even when they are put on these medications when they are released there is no prescription waiting for them, no support system. The presence of drugs in jail creates a number of problems, one of them being that the inmate is set up for failure upon release. The inmates don’t acquire any clean time on the inside, instead, their addiction is alive and well when they are released into society or post-release programs and inevitably they relapse.

A testament to this is the story of Felicia B., who was released on bail for 2 years before being sentenced. “I had gotten my life together while I was out on bail, I had been clean for 2 years and had my daughter. Everything was great. I was sentenced to a lot more time in prison than I thought and started using almost immediately after I was booked back into the system. While in prison I became hooked on dope again and ever since I was released it has been a nightmare, I can’t stop.” 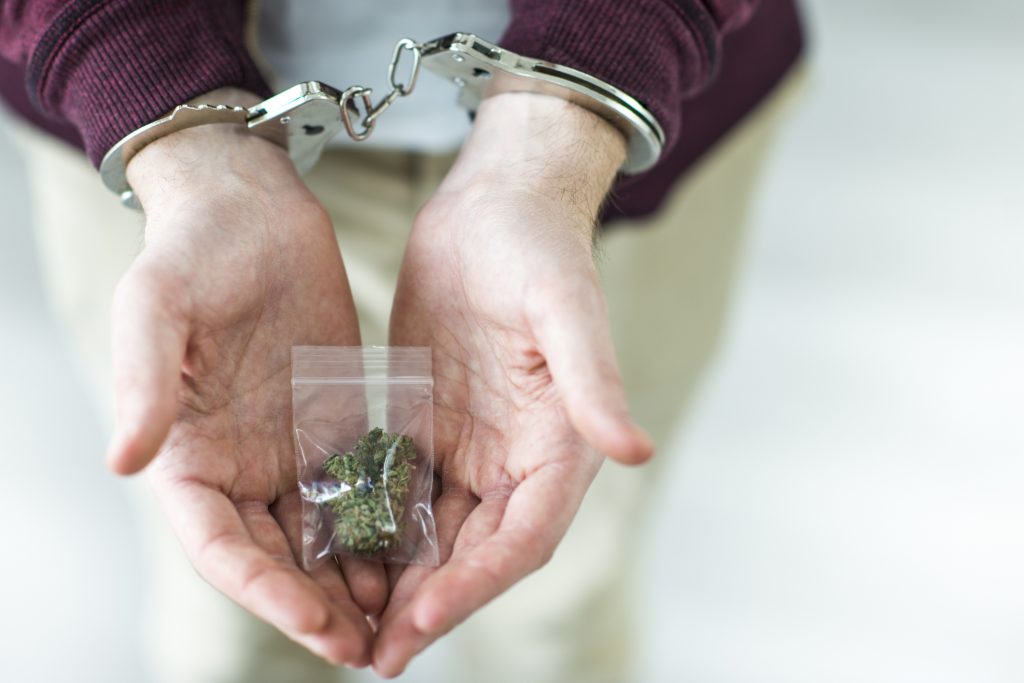 Felicia says, citing her PTSD from prison and a lack of treatment and programs on the inside as to why she is currently using and can’t seem to quit. Felicia also states, “If I had never had to go back in I would probably still be sober and with my daughter.” It is sad and unfortunate, but Felicia never stood a chance the way Vancouver’s jails and prisons are currently run. The correctional officer’s hands are ultimately tied; the inmates have endless amounts of time to think up ways to bring drugs in, such as using “shard cards” (cards soaked in methamphetamine) or concealing Suboxone in envelopes or on pictures to avoid detection in the mail room.

The need for treatment programs, access to 12-step meetings, and anti-recidivism programs are essential to dealing with the problem. If Vancouver’s jails and prisons had interventionist’s such as Andy Bhatti to come in and speak, run groups, and help with creating release plans and getting the inmates into treatment upon release, this dire situation could be greatly improved.

Resources are limited, and the number of incarcerated addicts are growing. Andy Bhatti has an unlimited number of resources in Vancouver’s recovery community, being a former addict and ex-convict himself. Andy Bhatti would also be able to refer inmates who are to be paroled or released to treatment centers or support groups. Vancouver is the best city in North America to start on your road to recovery!