Intervention Calgary: How to Get Into Addiction Treatment in Alberta

18 May Intervention Calgary: How to Get Into Addiction Treatment in Alberta

Posted at 16:29h in Addictions, In The News, Insights, Interventions by Andy Bhatti
Share

The need for drug rehabs in Alberta is increasing by the day as the Calgary fentanyl problems continue.

A new report by Alberta Health suggests that Alberta residents are dying at alarming rates from accidental drug poisonings related to fentanyl.

According to Global News, 74 Alberta residents died from poisoning related to fentanyl during the first six weeks of 2018 and 17 people died from carfentanil poisoning.

Calgary had the highest number of fentanyl deaths with 36 people. Edmonton lost 25 people during the same period.

With this news of deaths continuing to happen at an alarming rate due to Calgary fentanyl, what can be done?

“I provide interventions in Alberta because the demand is increasing. With the fentanyl and the opioid and cocaine crisis in Alberta, it makes it the second worst province in Canada for drug addiction. The province is also in the top three provinces with the worst available resources,” Andy explains.

While wait lines for free drug rehab centers in Alberta continue to increase, Andy Bhatti is able to get patients started on the road to recovery within 24 hours.

How do you get an intervention in Calgary?

The initial call to a drug and alcohol intervention can be hard for someone or their family. Andy Bhatti has been a professional and specialized addiction interventionist for more than five years and will be there for you and your family every step of the way. 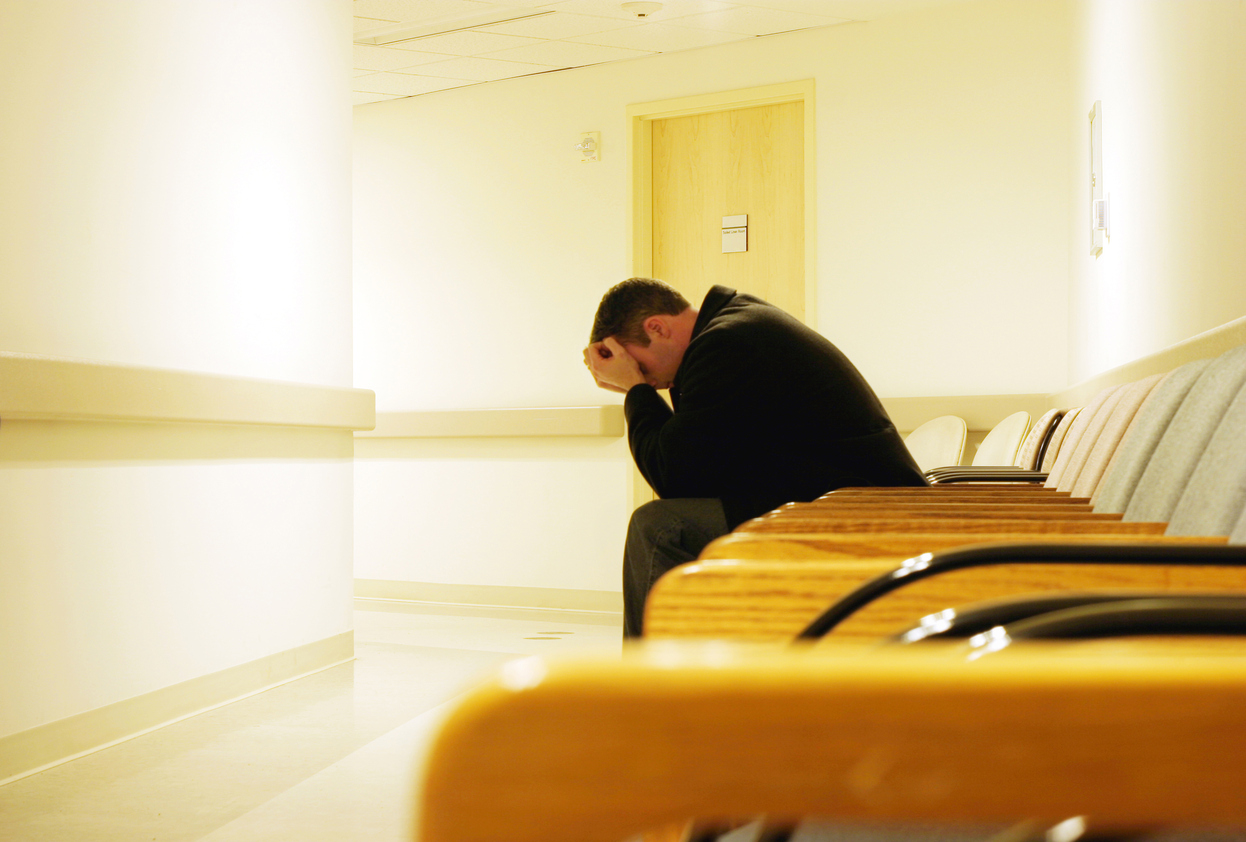 If you decide to work with a professional interventionist in Alberta, you will be able to handle this transition better than if you were trying to become sober on your own. Working with an interventionist will give you the tools and mindset changes that you need to handle life without your drug of choice. It’s possible and we’re here to show you that.

Andy graduated from the Justice Institute of British Columbia with an addiction studies certificate, nonviolent crisis intervention program, as well as other programs in the field of Intervention Skills and Training through Canadian and American studies. Andy attends countless workshops and training programs in the field of behavioural addiction and sexual abuse awareness and prevention.

After you make the first call to Andy Bhatti saying you’re ready for an intervention, it’s time to locate a drug rehab center in Alberta.

While there are many free drug rehab centers in Alberta, many have long wait times like we mentioned. When you have a private intervention with Andy Bhatti, he’s able to get you into an Alberta treatment center earlier.

When you speak to Andy, he does an initial consultation over the phone to see if he’s the right interventionist. After the consultation, and a review of the family history, Andy will fly to the city in Alberta to start the intervention Calgary process.

Our interventionists want individuals and families to know that there is always hope and help available for everybody. To contact Andy or one of his other interventionists on his team, call 1-888-960-3209 or email support@andybhatti.com