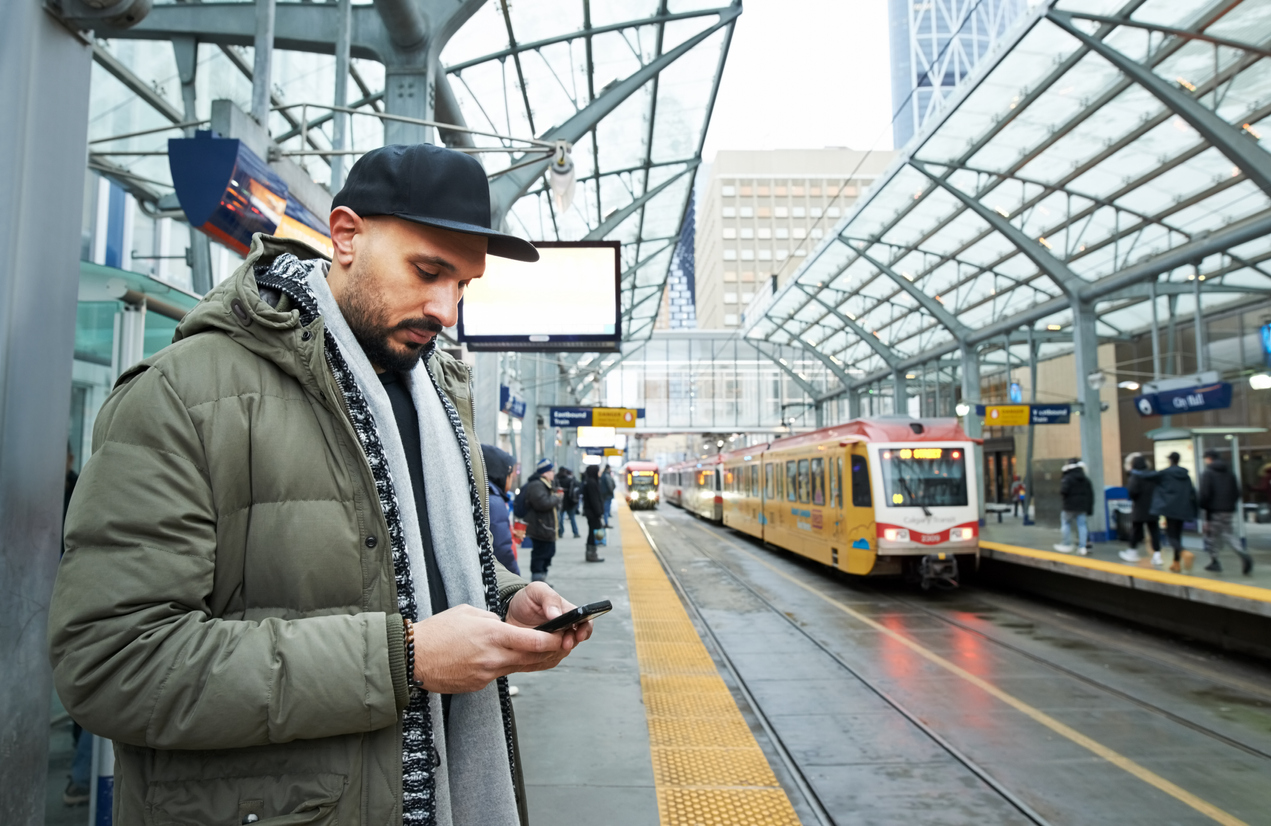 The opioid epidemic is taking lives and tearing families apart across Calgary and the province of Alberta. More people die in Calgary of an accidental drug overdose–usually an opioid–than from any other cause of accidental death.

Alberta Health says 449 people died from opioid overdoses in the province during the first six months of this year. Almost double the number of deaths reported in Alberta from the novel coronavirus during the same period.

Elaine Hyshka, an assistant professor at the School of Public Health at the University of Alberta, said “COVID-19 is definitely playing a role. We’ve heard and seen growing evidence of disruptions in illegal drug supply in terms of border closures and other factors that are leading to more dangerous drugs for sale on the streets,” she said. “We’ve also seen reductions in the number of people seeking care in harm reduction services and treatment clinics.”

Nearly every person in Calgary has been touched in some way by addiction. Whether it’s through personal experience, or that of a family member or a friend, the opioid epidemic has hurt people all across our city.

Opioids—like fentanyl, morphine, oxycodone and hydromorphone—are medications that can help relieve pain. However, opioids are also available illegally. Illegal opioids are any opioids that are made, shared or sold illegally. The most common forms are:

Opioids can be pharmaceutical-grade and prescribed by physicians and surgeons. Prescription opioids can end up for illegal sale on the street. These can be “cut” or tainted with other compounds, including fentanyl.

Fentanyl is a very strong, odourless and tasteless synthetic narcotic about 50 to 100 times more potent than morphine. Non-illicit fentanyl is typically prescribed to control severe pain.

Illicitly manufactured fentanyl is being imported, mixed with other drugs and illegally sold in pill form (fake oxys and other club drugs) or powder form (as heroin or fent) and powder form mixed into other drugs (for example, cocaine, crystal meth, etc.).

Three or 4 grains of fentanyl are enough to kill an average adult.

One grain can kill an adult.

Overdoses can happen if you take:

If you suspect an opioid overdose, you should:

How Opiates Affect the Brain

Both humans and animals have opiate receptors in the brain. These receptors act as action sites for different types of opiates, such as heroin and morphine.

Opiates and opioids work by binding to specific receptors in the brain, mimicking the effects of pain-relieving chemicals that are produced naturally. These drugs bind to opiate receptors in the brain, spinal cord, and other locations in the body. This blocks the perception of pain. Opiates can cause feelings of well-being, but they can also cause side effects such as nausea, confusion, and drowsiness.

In addition to relieving pain, opiates can lead to feelings of euphoria. While these drugs are often very effective in treating pain, people can eventually develop a tolerance, so they require higher doses to achieve the same effects.

Help for Getting Your Loved Ones into Rehab for Treatment of Opioid Addiction.

Finding the right intervention specialist for your loved one can make the difference between success and failure. A successful intervention can change your loved one’s life. You owe it to them to try to do whatever it takes to get them the help that they so desperately need.

When most people search online for interventionist teams, they use the search term “interventionists near me” which can lead to results that are not necessarily appropriate for your specific circumstances.

Choosing an interventionist that has some reality with the specific addiction may have better results that will lead to a common ground between the person holding the intervention and the individual, who needs to realize that they do need the help that is being offered.

If you have found that you are facing an underlying addiction problem with a husband, wife, spouse, son, daughter or any other loved one in your life, It is imperative that you look for help from a professionally trained interventionist. Giving our trained intervention specialists can help narrow down the search parameters for interventionists near you. We offer professional intervention services in Calgary, Alberta for opioid addiction, alcohol addiction, all drug addictions, and any other addictive behaviors that are causing problems in your or your loved ones’ life.