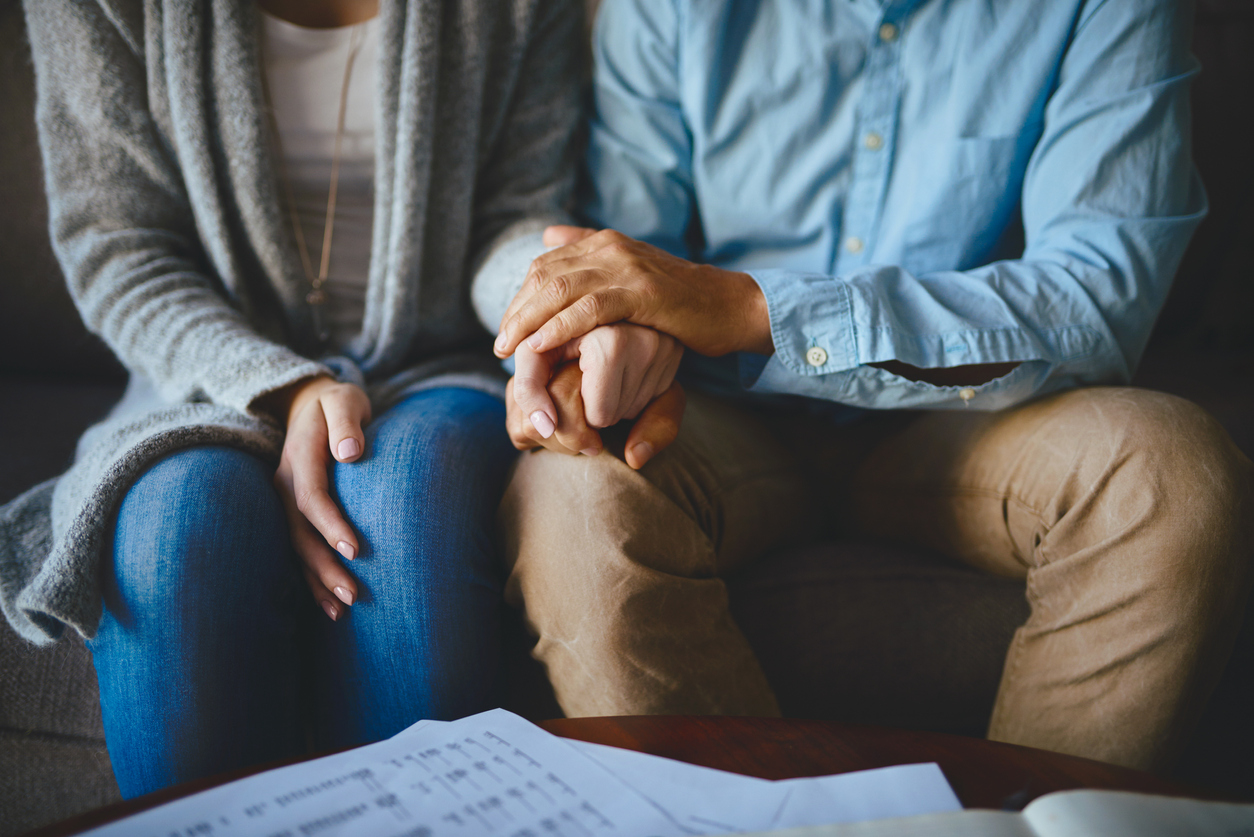 Resources and Addiction Services for Methamphetamine in Edmonton

19 May Resources and Addiction Services for Methamphetamine in Edmonton

If you’ve ever seen first-hand the devastating effects of a methamphetamine addiction, you’ll know just how dangerous this drug can truly be. It’s so dangerous that even after a few uses, the user ends up unknowingly addicted. It’s a popular choice for young teenagers, even in cases as young as 12 years old. Meth can be snorted, injected, smoked, or swallowed, with each form of use carrying its own consequences.

Without proper education about the dangerous capabilities crystal meth has, a user isn’t as easily aware of how this drug can affect them. Often times young people fall into peer pressure from their friends or social circles to experiment with drugs, and with a rise of meth being found on the streets of Edmonton in the most recent years, it’s inevitable that at some point these young people experimenting will be exposed to it.

Being one of the larger cities in Canada, and in Alberta, Edmonton has a denser population and this makes for rampant drug use. Since 2002, there has been a growing ‘epidemic’ of crystal meth in Edmonton and the surrounding areas, with an influx of illicit drug labs popping up.

In recent years the Edmonton police force said the use of methamphetamines in Edmonton has skyrocketed, seeing an increase of 17,000 grams seized between the years of 2015 and 2019 alone. With a larger supply now hitting the streets, the problem is becoming the increased accessibility of the drug, as well as a decreased price per gram, making it ultimately more affordable and popular.

In Edmonton, police say that what they’re seeing is people choosing to couple drugs and use both methamphetamines and opiates together, which is resulting in an addiction to opiates like fentanyl as well. Sometimes this addiction shifts entirely to an addiction to fentanyl, as users choose to use opiates to ‘come down’ from the meth high, or from another stimulant like cocaine.

What Is Crystal Meth and Why Is It So Addictive

Crystal meth is a synthetic drug that has been around for decades and was once used in World War II to keep soldiers awake. It’s a popular stimulant, due to its immediate effects, and it’s also sold very cheaply, and is readily available in most major cities, including Edmonton.

What makes this drug so addictive is its effects in boosting serotonin and dopamine, which are the ‘feel-good’ chemicals our brain releases when we’re happy, or excited. This sense of euphoria, combined with the chemical makeup of crystal methamphetamine, produce an addiction which is physiological as well as physical. Frequently meth users will have an extremely difficult time quitting the drug, and it usually always requires professional Edmonton intervention, as well as detox/rehab options.

When somebody is using crystal meth, it’s fairly easy to spot the signs of use in them. Along with all of the immediate and short-term telltale signs of drug use, meth is a substance that tends to take the user by hold – there is generally no experimentation with this drug – it leads very quickly into a full-fledged addiction, both mentally and physically.

Short-Term Effects of Crystal Meth Use

Crystal meth produces a euphoric and instantly awake feeling, with heightened senses for the user. It floods the brain with both serotonin and dopamine, producing that feel-good sensation that becomes addictive.

Alongside the euphoria, the drug also jolts the user into a hyper-awake state which can last for a few days, leaving the user irritable, angry, and exhausted when the effects of the drug finally wear off.

In the short term and immediate high with the initial euphoria, somebody using crystal meth will become very excited, and excitable, and somewhat irrational in their impulsive decision-making, and inability to sit still.

In years previous methamphetamine was used primarily for weight loss as it inhibits hunger and decreases appetite, causing the user to forego eating.

The use of the drug causes an increased heart rate, simulating a fight-or-flight sensation and causing immediate anxiety in the user.

Long-Term Effects of Crystal Meth Use

With most drugs and substances, the more you use, the more your body becomes used to that particular dose, and with continued use, it takes more and more of a particular substance to provide the effect it once did.

When your body is sleep deprived you become paranoid, withdrawn, moody, irrational, and occasionally delusional. When somebody is using methamphetamines regularly, their sleep cycles and patterns become thrown off, and they become erratic and paranoid.

Hallucinations go hand-in-hand with paranoia and are also caused by the sleep deprivation effects of methamphetamine. These hallucinations can be auditory or visual or both combined.

Depending on the method of use, meth users will develop scabs on their bodies. Generally, these are more common in somebody who is choosing to use intravenously, but these scabs can also be caused by excessive scratching when the drug is making the user feel itchy.

Continued and prolonged use of crystal meth can cause a wide array of dental issues, most commonly tooth decay, cavities, and the teeth falling out.

Anhedonia is the inability to feel pleasure, and this sensation is associated with long-term use of crystal meth. This is a long-term effect of meth use that can become permanent.

After the tolerance to meth is built up, and the use is continual, there is the risk of a near-permanent psychosis due to crystal meth. In some cases, even after quitting, the psychosis will subside but can be brought back on by exacerbated periods of stress.

The most immediate symptom of withdrawal from crystal meth is the increased irritability, moodiness, and the “crash” period from the high as the effects of the drug wear off. This is a discomfort that can last for days, or even weeks, depending on the frequency of use.

Withdrawal (detox) from crystal meth lasts generally a week, with the most severe symptoms peaking on the second or third day. The withdrawal symptoms include fatigue, agitated behavior, increased appetite, nausea, confusion, sweating, paranoia, tremors, anxiety and depression, stomach aches, dehydration, tremors, depression, and suicidal thoughts. Even after the addict has successfully removed all of the drugs from their system, there are still days, weeks, and months ahead to look towards long-term options for recovery, which includes rehab, counseling, and behavioral programs to ensure a relapse does not occur.
Recovery Resources for Methamphetamine Addiction in Edmonton

Unfortunately, some people are more predisposed to developing a drug addiction from the first use, such as undiagnosed depression, anxiety, or other mental illness such as schizophrenia or bipolar disorder. Often times these people attempt to self-medicate through the use of illicit substances such as crystal meth or opiates. Other times even a single use of meth or any other substances, mental disorders which may have been dormant up until that time is brought to the surface from use of the drug itself, which means that simply quitting cold turkey won’t be as effective as a well-rounded treatment of the root cause of the symptoms, and addiction.

This is why it is critical to utilize drug recovery services in Edmonton such as professional interventions, detox facilities, rehab, and counseling programs.

If you have a loved one suffering from a crystal meth addiction in the Edmonton area, contact us today to talk about recovery options and intervention services.