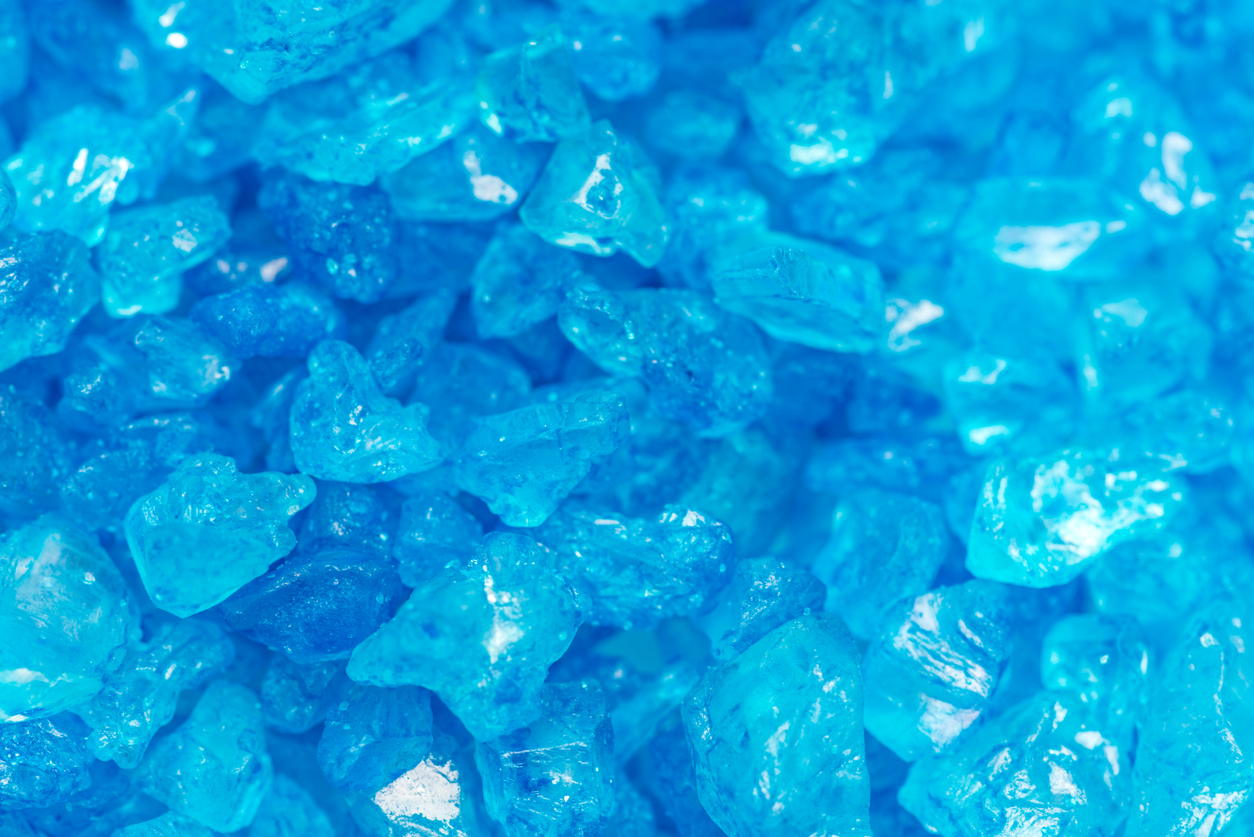 It’s cheap. It’s nasty. And it’s in your Kelowna neighbourhood.

Methamphetamine addiction is an increasing problem in many regions around the world. As the most widely manufactured amphetamine-type stimulant, it is the second most commonly used illicit drug worldwide.

Recent indicators such as seizure statistics suggest that the problem is becoming complex and expansive. Manufacturing and trafficking activities are emerging in new areas, and shifts in drug-related activities are occurring within and between countries around the world. According to the World Health Organisation (WHO) amphetamines and methamphetamines are the leading cause of drug related fatalities.

In 2008, 25 tons were seized across 55 countries, but by 2016 that number had grown to 159 tons across 74 countries. And that’s just what was seized by law enforcement, which means there was a lot more produced that made its way onto the streets.

East and SouthEast Asia and North America are the two main sub regions for meth consumption; however, it is also now a problem throughout Europe.

The manufacturing ability has led to the increase in supply. Unlike drugs derived from the cultivation of plants such as heroin or opium, meth can be manufactured in “kitchen-labs,” making it easier to produce large amounts from a variety of locations. Germany, for example, reported an almost 20-fold increase in quantities seized from 2008 to 2012.

But, although it is a widespread and growing issue in Europe and Asia, Canada is the second highest country for meth addiction.

Methamphetamine and Fentanyl Addiction in Kelowna

Citizens in Kelowna are growing increasingly frustrated at the growing number of drug related thefts and violent incidents. Many of the homeless people in Kelowna struggle with drug addiction and mental health issues.

Sergeant Greg Woodcox deals with drug addicts in Kelowna on a daily basis. “Their day is focused on getting drugs, getting money for drugs which also involves thefts from vehicles, minor thefts, and thefts from stores down here which we’ve seen an increase in,” said Sgt. Woodcox.

Meth is the drug of choice on the streets of Kelowna, because it’s cheap and the high lasts for hours. But right behind meth are sales of fentanyl, which is often disguised as heroin and crack cocaine. Like the meth, fentanyl is everywhere and the problems that arise from meth addiction and fentanyl use are long lasting and often fatal.

Leon Street is a short street, and Kelowna is a small city, but according to Sgt. Woodcox, in just one year, over 100 people were charged with trafficking fentanyl on Leon Street, but unfortunately, even after arrest, the drug traffickers post bail and are released within days. It can then take years before their court case is heard. Meanwhile, as long as they don’t break bail, they can be back on the streets selling drugs. In fact, Sgt. Woodcox has said that he has often arrested the same person 40 or 50 times.

The Solution to Meth Addiction

But despite the fact that the police have to deal with so much crime, they are adamant that their focus is not about putting addicts in jail.

Sgt. Woodcox and his officers know that the best way to help a drug addict is with kindness and a firm hand.

When someone is addicted to methamphetamine, it is crucial to get them into a methamphetamine detox and treatment program as soon as possible. Unfortunately, with the increasing addiction rates, many rehabilitation programs in Kelowna are busy, and the addict may be placed on a waiting list.

But there is help available to support you through this process. A professional drug interventionist can help persuade an addict that they must accept treatment, and they can provide the information you need to find a treatment center with a program that is qualified to treat methamphetamine addiction and has the shortest waiting list.

The long-term effects of methamphetamine addiction include permanent organ and brain damage, so early treatment is crucial to a full recovery.

Don’t wait until it’s too late. Call an interventionist and help your loved one get the help they need.