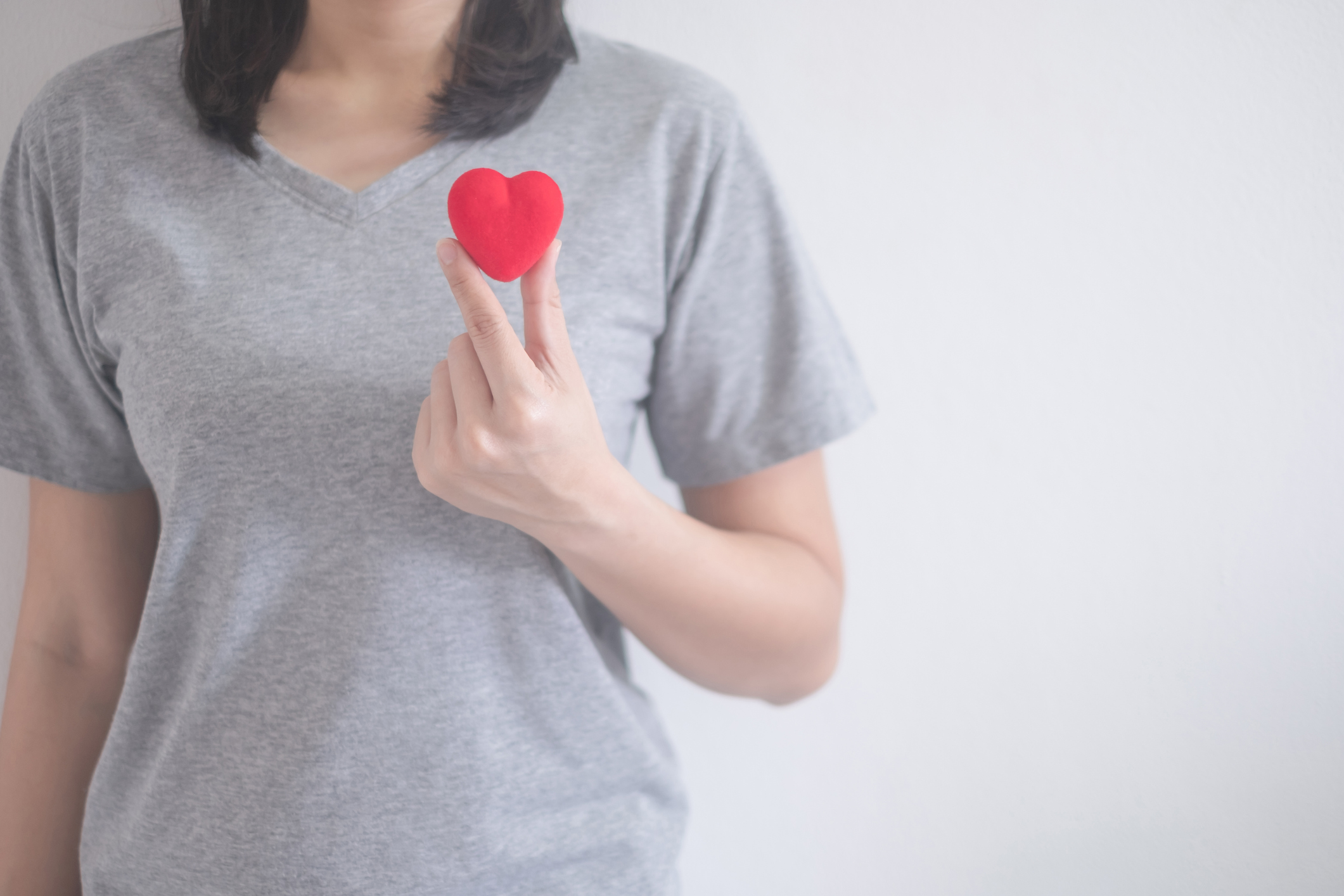 With statistics like these it’s easy to think that drug addiction is an insurmountable problem and that once someone is addicted to substance abuse, they will continue to use.

But that is simply not true. Many lives have been saved through addiction interventions in Vancouver.

Substance use disorders vary in severity, duration and complexity and they are not restricted to a specific age or racial demographic. In 2015, the U.S. Surgeon General’s Report revealed that in the U.S., 20.8 million people from the age of 12 and over had a substance abuse disorder.

This is not just a problem for disengaged youth from lower income neighbourhoods, this is a problem that affects people from all walks of life: teachers, doctors, lawyers, construction workers, social workers, stay-at-home moms, and the list goes on.

There are many reports and a wealth of scientific evidence that proves substance use disorders can be effectively treated with successful long-term recovery, and fewer recurrence rates than other medical conditions such as diabetes or asthma.

Mild forms of substance abuse can be effectively treated with early intervention, help from a doctor, and guidance and support. However, the longer the substance abuse goes on, the stronger the addiction becomes, as the body and the mind grow more dependent on the drug of choice. In these cases, it is necessary to undergo detox treatment to break the physical addiction that has developed.

Sadly, only one in ten people with a substance use disorder receive intervention or treatment. And this explains why the numbers of overdose victims continues to rise.

There is no doubt that a professional intervention can save lives. So, if you know someone in Vancouver who has a mild or severe substance abuse disorder, call an interventionist.

It’s never too early to seek help, but it’s critical to call for help before it’s too late.