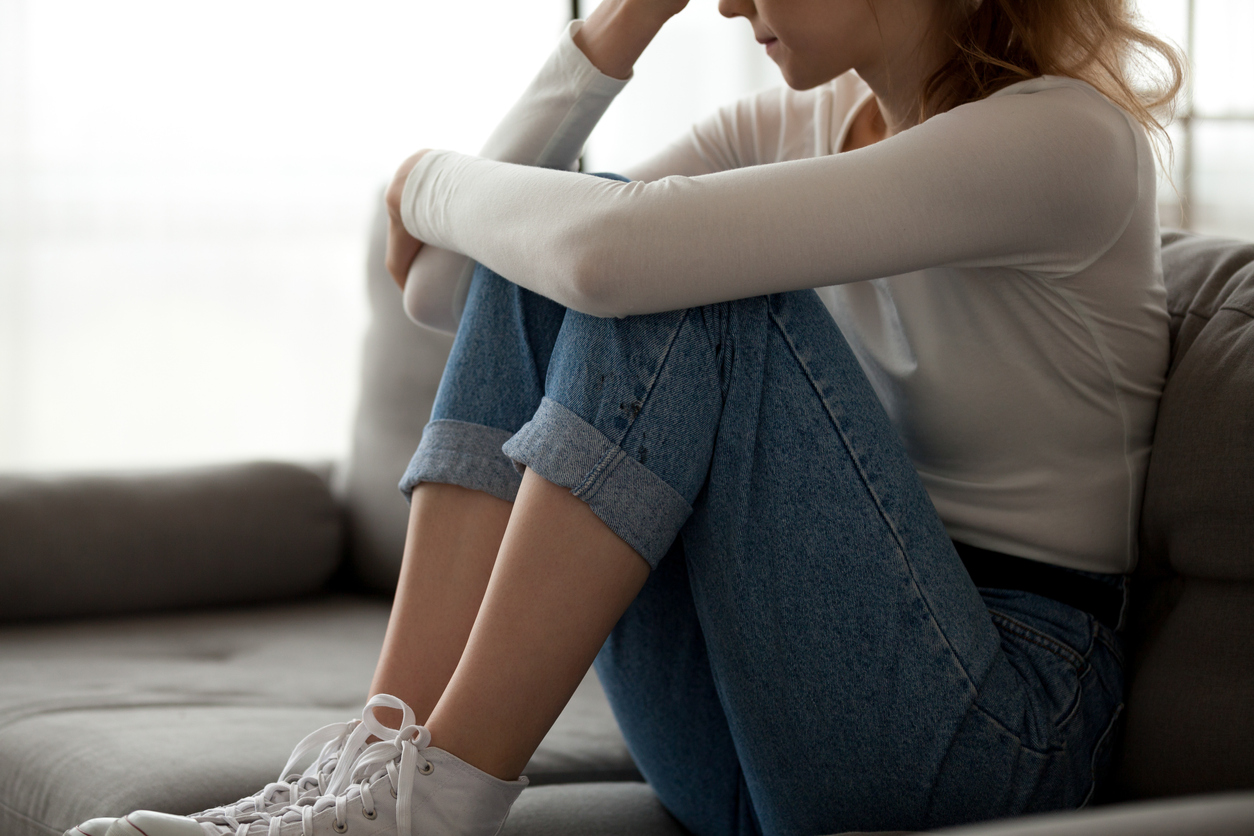 18 Oct Talk to Your Teenager about Alcohol Addiction in Alberta

Tim Stockwell is the director with the Canadian Institute for Substance Use Research at the University of Victoria, and recently he has stated that tobacco and alcohol are killing ten times more people than other illicit drugs combined.

In Canada, substance use costs society $38.4 billion a year, and alcohol and tobacco use contributes to around 70% of the total costs.

In fact, according to the Canadian Center on Substance Use and Addiction, roughly 75,000 Canadians are hospitalized every year as a result of alcohol consumption, and between 1% and 2% of all deaths in Canada are due to alcohol. And the problem of alcohol addiction often begins at adolescence.

Teenagers are especially at risk for alcohol abuse. Alcohol helps a person feel happy and anxiety-free, sociable and self-confident, and it is during adolescence that most teenagers are struggling with confidence and facing new anxieties as they begin to navigate high school, exams, fears about their future, and trying to figure out who they are and where they fit in the world.

Adolescence is a time when young people are struggling with mood swings, and alcohol is one quick way to find relief. But the mood swings and hormonal changes make teens susceptible to depression, and while alcohol may provide temporary relief, the after effects include increased depression. This is a major concern in today’s society where youth suicide rates are higher than ever.

Parents often think that alcohol is a safer choice than drugs, and it’s often allowed as a celebration, but unfortunately, this can lead to the belief that a few drinks on the weekend are acceptable, and this can quickly become a habit. Even if teenagers don’t become addicted to alcohol, it does lead to impaired thinking and rash actions. Alcohol is the leading cause of car crash deaths in youth and sexually transmitted diseases through unprotected sex.

Many parents might think that if their kids are playing sports or A-students that they don’t have to worry about them drinking too much, but in 2017, research from the University of Alberta revealed a strong connection between sports and binge drinking. The stress related from the high levels of competition combined with after-game or after-practice drinks soon lead to a habit, and often lead to stronger drugs, especially performance enhancing drugs like cocaine.

It’s never easy talking to teenagers at the best of times, but if substance abuse is present, it’s even more difficult.

Teenagers often find it difficult to hold an open and honest conversation with their, and parents are often too emotional to discuss alcohol use rationally, or think that they best course of action is discipline when addressing the issue of alcohol.

If you suspect your teenager is drinking or drinking too much, and you don’t know how to approach them without pushing them away, seek the help of an interventionist.

Parenting is a tough job, especially during the teenage years, but as they say, it takes a village to raise a child, so don’t be ashamed to reach out for help.

Andy Bhatti is a fully trained professional interventionist who has led successful interventions for families dealing with substance abuse issues, and he can help you hold a constructive and productive conversation with your teen that will help guide them towards sober habits and out dangerous situations.