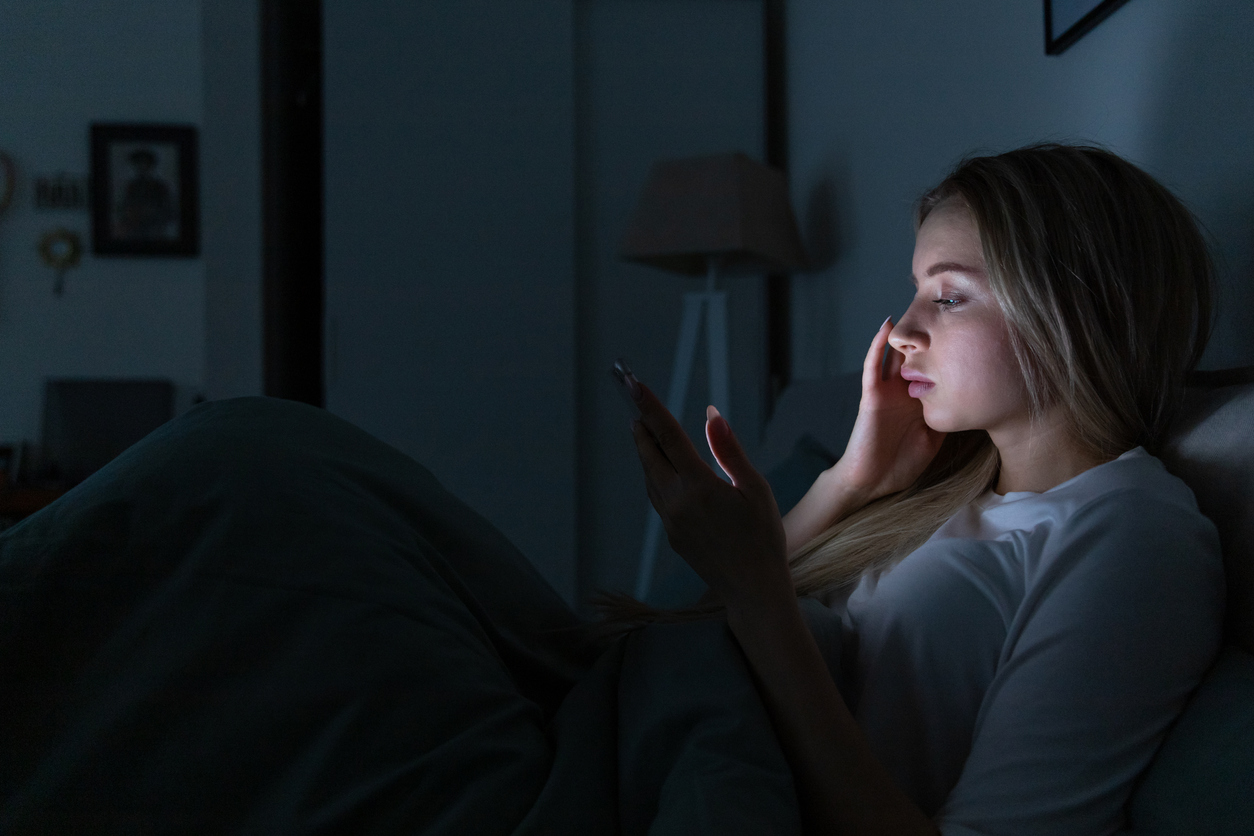 Posted at 03:52h in Uncategorised by Andy Bhatti
Share

Sleep problems may develop for a variety of reasons, they can be mild or chronic. A lack of sleep may develop into insomnia which is more severe. Insomnia is associated with:

Addiction to substances like alcohol or other drugs may lead to sleep issues. Sleep problems can be a result of taking or abusing drugs. Taking drugs such as the following can cause side effects that lead to insomnia:

Furthermore, addiction and addiction recovery may also be a reason for insomnia. Sleeping pills can become dangerous in the short term as well as in the long term when they are abused. The problem is that many people are not aware of the dangers. Effects of abusing sleeping medications can range in dangerous side-effects but can include: 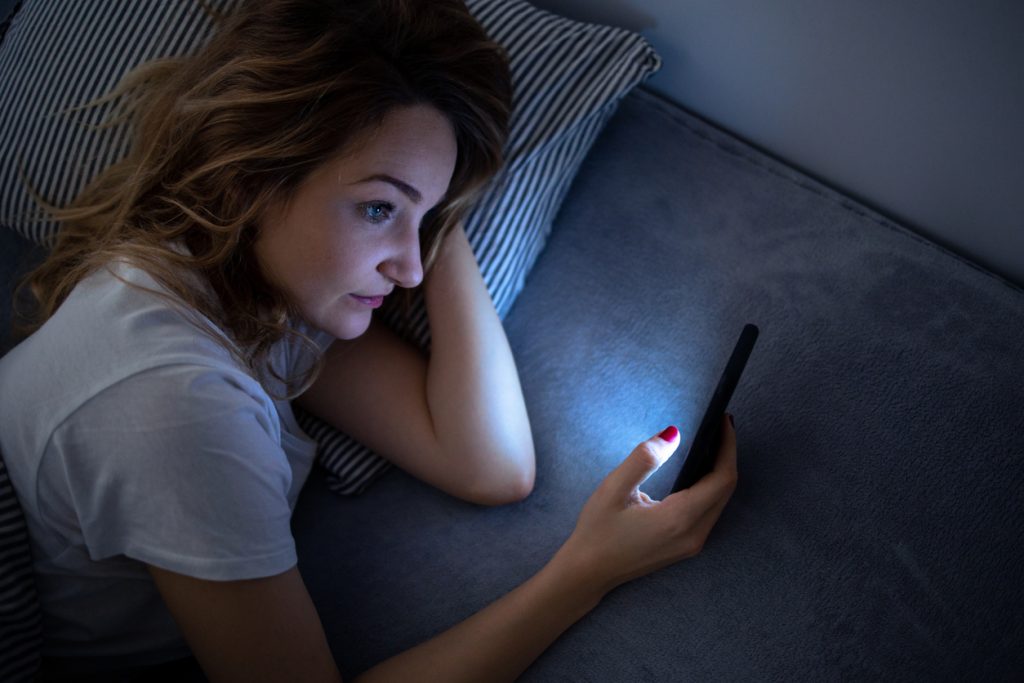 Parasomnias are other forms of disruptive sleep disorders that can include performing ordinary behaviours while asleep, behaviours like

If someone is a witness to these behaviors they might believe that the person experiencing them is awake and acting out of character, when in fact, the person suffering from parasomnias is asleep. Those who experience a parasomnia episode typically do not remember their actions.

What is Zopiclone Addiction?

Addiction to Zopiclone is a sleeping pill addiction. Zopiclone functions as a sedative, tranquilizing and calming the central nervous system, allowing those who have trouble sleeping, to sleep. Similar to other drugs, the body builds up a tolerance to Zopiclone.

One of the signs of addiction is needing more and more of the substance over time. The dose then must be increased to have the same effects. But it’s important to note that Zopiclone is normally prescribed for short-term use, typically 7 to 14 days and it’s not recommended to be taken longer than 4 weeks. At that point, a doctor can begin to decrease the dose.

Although, a decrease or total cessation of Zopiclone can lead to withdrawal symptoms in some. And in some cases, that may be enough to fuel an addiction, leading someone to seek out the medication or ask their doctor for a longer dosage to feel normal. 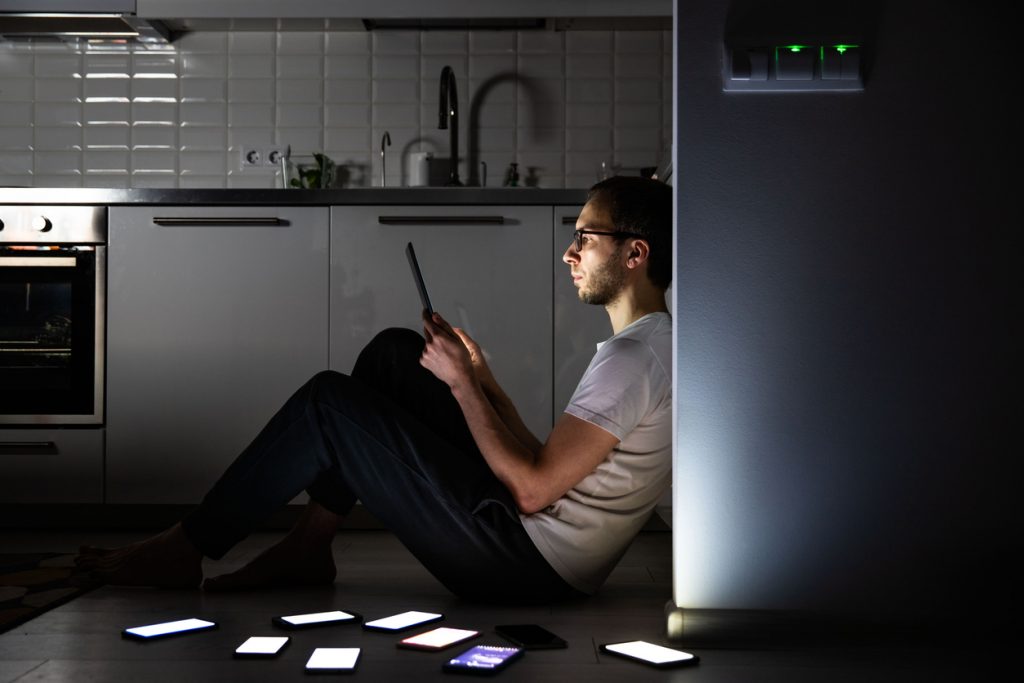 There are two ways that Zopiclone can lead to addiction.

Zopiclone addiction happens when a person taking the medication experiences a physical or psychological need for the drug. And even though the drug is prescribed for short-term use, in some people, who are sensitive to the effects of the medication or who are recovering addicts, an addiction to Zopiclone can develop quickly.

The medication works by inducing a euphoric state of calm sleep for those who suffer from insomnia as well as shortening the length of time it takes to fall asleep. Because the drug induces a pleasant state addiction may develop in those who become reliant on feeling that way.

Zopiclone is thought to be a safer alternative to benzodiazepines and is prescribed to those who have trouble sleeping. However, the reports on whether or not Zopiclone is actually safer are conflicting. While some people are able to take the drug for a short duration and come off of it once their sleeping habits have been reset, others become addicted to taking it in order to fall asleep.

Two types of Z-drugs are available in Canada: Zopiclone and Zolpidem. Zopiclone is a schedule-IV medication. Drugs in this class are considered to have a low potential for abuse and a lower risk of dependence compared to other drugs. While Z-drugs are not exactly the same as the highly addictive class of drugs called Benzodiazepines, they act on the same areas of the brain.

As a sedative, Zopiclone works by increasing GABA, an inhibitory neurotransmitter that is responsible for decreasing excitability throughout the nervous system. The function of benzodiazepines is similar in the way that it affects the body’s nervous system.

What is Melatonin Addiction?

Melatonin, sometimes called the “Dracula of hormones” due to its increasing levels when it’s dark and decreasing when it’s light, has been regulated as an over-the-counter supplement by Health Canada since 2005. The problem, according to some sleep experts, is that Melatonin might ultimately end up masking what’s underlying the sleep problem like a band-aid. Insomnia, at its core, may be due to a hormonal imbalance, anxiety, or sleep apnea, and masking those problems instead of treating them can lead to further complications.

While studies on the short-term use of Melatonin show some promising results in some people, there isn’t enough evidence to fully understand long-term use effects and risks. Melatonin is not considered to be an addictive substance. However, there are some people who become dependent on it. But is melatonin addictive?

While Melatonin doesn’t cause the same types of symptoms as Zopiclone, or as severe, when it’s no longer taken, it can still cause problems.

Because the sleep-wake cycle uses cues from the light and the dark to produce natural Melatonin in the body, it’s able to regulate a steady sleep pattern. But when Melatonin is taken as a sleep aid, those who are vulnerable to becoming dependent may begin to rely on the supplement as their cue to go to sleep rather than the natural cues of light and dark. When dependency on Melatonin develops, it may be difficult for someone to go to sleep without it, and they may use it long-term with the mistaken belief that it’s safe to do so.

However, there are limited studies on the long-term effects of Melatonin. So, dependency on the drug is still potentially very risky. Even when taken short-term, Melatonin isn’t without side effects.

While side effects are rare, they may include

Melatonin is a naturally occurring chemical in the body. It’s a hormone produced by the brain and it regulates the sleep-wake cycle. The hormone is produced in response to darkness helping to regulate the body’s circadian rhythm.

In geographic areas where the sun sets later or doesn’t set at all for long periods of time the body may produce less melatonin. That is why we sleep with the light out. The dark helps the body regulate sleep naturally.

Melatonin also comes in the form of a synthetic supplement. It’s used in the treatment of mild sleep-related disturbances including

Some studies show that melatonin may help with cancer symptoms, although the results are mixed.

Zopiclone and Melatonin: The signs and symptoms of Abuse

Take a look at the following table for the signs to watch out for in your or a loved one’s behaviour or physical and mental state.

In addition to the above-mentioned symptoms, a person who is addicted to Zopiclone may begin to experience physical symptoms over time such as

It should be stressed that Zopiclone is typically prescribed and recommended to be taken at the lowest dose possible for the shortest duration of time. There are other risks involved when taking the hypnotic class drug Zopiclone that may increase when the drug is misused, including

The Dangers of Zopiclone and Melatonin Addiction

The dangers of Zopiclone and Melatonin Addiction are different in their severity. However, both stem from a user’s dependency on a sleeping pill. A user is dependent on a substance when they have the inability to stop taking the drug. Zopiclone addiction is dangerous because it keeps a person stuck in a loop of dependence on a drug that has the potential to cause harm to the body when too much is taken for too long.

If someone is dependent on Zopiclone that means they physically require it to feel normal. On the other hand, addiction refers to the harmful behaviours associated with maintaining a dependency on the substance. The addict becomes psychologically and physically dependent on it and may engage in behaviours to get more.

It’s also not uncommon for addicts to go seeking out Zopiclone from doctors. Over the years, the drug has commonly been sold and taken among addict circles.

In addition, those who are addicted to Zopiclone or abuse it often mix it with other substances. This comes with more serious risks as an addict may be a recreational user of more than one substance which may not safely mix. Zopiclone addiction is also very dangerous when users taking Zopiclone begin mixing alcohol, for instance, claiming that it heightens the euphoric feelings of sleeping pills. That can lead to adverse reactions.

Mixed with alcohol, Zopiclone can cause a person to sleep deeply in addition to not breathing correctly. Consequently, the combination of Zopiclone and alcohol can make it very difficult for the person to wake up.

Doctors may prescribe Zopiclone to some patients for chronic insomnia. Therefore, patients are taking it for longer periods of time. But because it isn’t clear whether Z-drugs are less addictive than Benzodiazepines, it’s risky to take them long-term. There have been varying opinions about whether or not Zopiclone is less addictive than Benzodiazepines and as a result, patients may continue taking Zopiclone for many months.

Moreover, many people who struggle with anxiety or depression may abuse sleeping pills to cope with their condition which can put them at risk for long-term use of the drug, misuse, and addiction.

Studies on the long-term effects of Melatonin are limited, so there isn’t enough information to know what to expect long-term.  And because Melatonin is available over the counter in Canada and is also a natural chemical produced by the body, it’s easy to assume that it’s perfectly safe. That it’s okay to take more when needed. But some side-effects that have been reported include

Melatonin addiction can be described as Melatonin dependency. People who fall into the habit of using Melatonin supplements regularly may develop a free-running circadian rhythm, a sleep-wake cycle that no longer responds to light and dark, and a sleep cycle delayed by about an hour each day. Rather, the body becomes reliant on taking the Melatonin supplement to sleep.

Addictions impact a person physically and mentally. It is usually difficult for a person to stop on their own, therefore treatment and support are often recommended. Furthermore, a dependency on sleeping pills isn’t always apparent. That’s one of the less noticeable dangers of a sleeping pill addiction because dependency may develop without someone realizing it until it’s too late.

The most dangerous scenario regarding Zopiclone or Melatonin addiction is the possibility of overdosing. Overdosing on sleeping pills can lead to strained breathing, coma, and eventually death. While overdosing on Melatonin is very rare, although it is technically possible to do, unwanted side effects like those mentioned above are more likely. Catching Zopiclone addiction side effects is the first step towards sleeping pill addiction treatment. 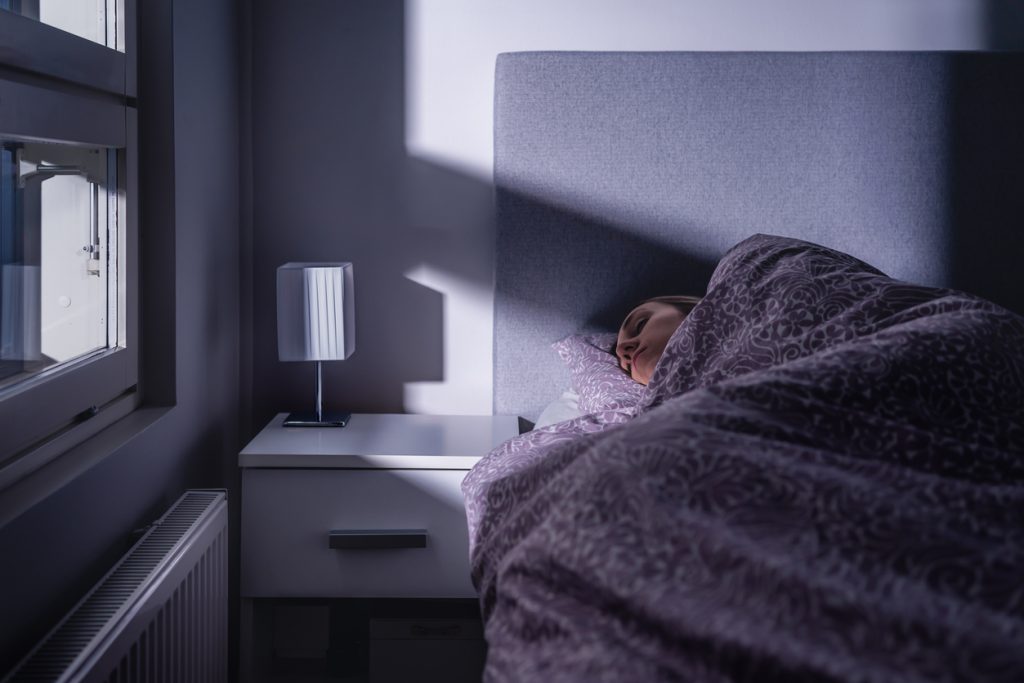 While treatment needs vary depending on the individual, one of the best options is to gradually reduce the dose of the medication with the help and guidance of a doctor. Other helpful support systems may be involved too like a psychiatrist, therapist, and a patient’s family. Having the awareness of what dependency feels like is also helpful to know what to expect emotionally. Patience and a lot of determination to get through difficult phases in the treatment process are important.

There are several common steps involved in the treatment of Zopiclone and Melatonin addiction shown in the table below.