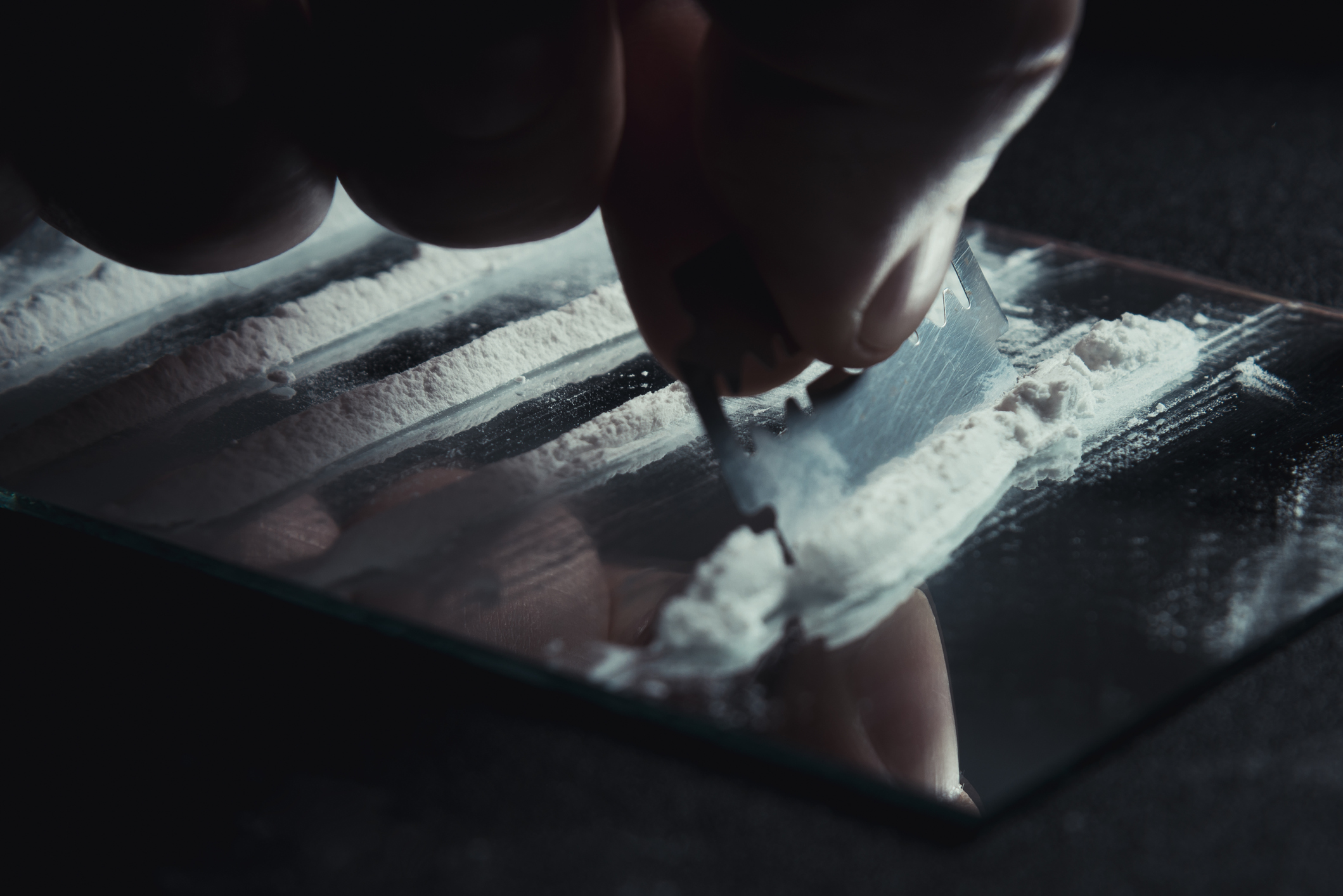 Alcohol and Cocaine Addiction in Vancouver

21 May Alcohol and Cocaine Addiction in Vancouver

In large cities like Vancouver where we’re swamped and surrounded by nightclubs, bars, pubs, and liquor stores – alcohol is everywhere and easily abundant. It’s a drug that’s accepted and even encouraged in certain social situations and large gatherings. The immediate effects of alcohol are loss of inhibition, euphoria, silliness, dizziness, and after a few hours a tiring exhaustion, oftentimes with nausea.

Cocaine is a stimulant drug, meaning it ‘awakens’ the user. Therefore it is a popular choice for those who love the nightlife, as it helps people to ‘stay awake’ and party for long periods of time while drinking. While you won’t find this drug as obviously as alcohol, it is still rampant. Cocaine burst into popularity in the 1980s when it was glamorized in the party scene, especially as a way to keep partying.

This two combination of drugs is so common, and due to the devastating effects of alcoholism, coupled with the dangers of cocaine on its own and the probability of other drugs laced into it, this cocktail can lead to a plethora of destructive behaviour and addiction problems.

Alcohol and Cocaine: Hand in Hand

While some people may be able to go out casually and drink without finding the urge to use cocaine, for others drinking is a major trigger for craving cocaine, especially when somebody is a seasoned user. Typically these two addictions do tend to go hand in hand, and oftentimes simply quitting cocaine isn’t enough – quitting alcohol also has to go in hand.

Even in a scenario where alcohol and cocaine abuse are not synonymous, neither of them is any better than the other – despite alcohol not being illegal, it’s still damaging and can tear lives apart when drinking is not under control. Here are some warning signs that your drug or alcohol addiction may be on the verge of becoming problematic.

Alcohol is a drug, and a drug that is rampantly found everywhere – it’s legal, easy to procure, and socially accepted and encouraged in some cases. Typically with alcohol addiction, it’s harder to spot when drinking is spiraling out of control, versus just winding down, or enjoying yourself at a party.

There comes a time when alcohol use switches from innocent experimentation to out-of-control or binge-drinking, and it can happen so quickly that we may not even recognize it in ourselves.

Some typical signs that your drinking may be out of control are:

This is one of the biggest telltale signs of alcoholism – if you wake up and need a drink to fight the shakes, or to ease a hangover, or to simply cope with your day-to-day responsibilities, this is a huge indication of a drinking problem.

Especially at social gatherings or events, if you find yourself unable to enjoy the things you once did without alcohol, this is a sign that you’re shifting into a dependency for alcohol.

If your friends usually pack it in before you, and you keep drinking, this is a sign of increased tolerance to alcohol, which is an indicator of a problem.

If your loved ones are criticizing, questioning, or commenting on your drinking, your frequency of drinking, or perhaps that you’re drinking during inappropriate social scenarios, this is another clear indicator of a problem as well.

Problematic Cocaine and Drug Use Signs

With cocaine, there’s really no safe amount to use. Casual use is just as dangerous as frequent use, due to the probability of drugs being laced with something more dangerous like fentanyl, or street drugs which the user may not know they have an allergy to.

While there are people who are able to use cocaine casually, it’s such an immediately addictive drug that it tends to grab its hold on you straight away and before you know it your cocaine use is becoming more and more frequent.

Some easy ways to tell when cocaine use is becoming problematic are:

Similar to alcohol abuse, when your cocaine use is becoming more frequent, or you’re using in the daytime or mornings, you’re likely losing control of the situation.

Alcohol is a major trigger for cocaine usage – especially if you’ve been using the two in tandem. Beware if you’re experiencing cravings for cocaine – whether you’ve been drinking or not.

Cocaine is expensive, and will quickly drain you of your savings. When you’re putting most of your spare money or savings towards cocaine, or selling your possessions, your habit is quickly forming into an addiction.

When you take a look at the negative impact that any use of cocaine or alcohol is having on your life, or the life of somebody you know, it’s time to start thinking about making a change for the better, by choosing to quit using.

Who Is Most At Risk In Vancouver For Cocaine and Alcohol Dependency?

When we think of drug addiction in Vancouver our immediate thoughts turn to the Downtown East Side, and the homeless population who live on the streets or in tents. While it’s true that a percentage of these people do suffer from addiction, they likely won’t be suffering from dependency on cocaine, but generally opiates, alcohol, and other street drugs.

Because cocaine is such an expensive party drug, the people who are more likely to succumb to it are less visible or obvious – you walk past them on the street every day. People abusing cocaine are generally adept at hiding their problems and addictions and show very little outward signs of their dependency. The same could be said for alcohol addiction. Even though the visual addiction may not be there, or the person addicted isn’t living on the streets, does not take away from the severity of the addiction itself.

While cocaine addiction on its own can be fairly well masked, once this use evolves into more dangerous behaviour such as smoking crack cocaine for a shorter-lived and more intense euphoric effect, this is when the addiction becomes much more noticeable in a person, and their behaviour becomes more erratic and dangerous to support their habit.

The truth is that anybody who chooses to use drugs is at risk for all of these factors which may determine their addiction.

Intervention and Services for Alcohol and Cocaine Addiction in Vancouver

Because Vancouver and the surrounding cities and areas are so great in size, there are many resources available to combat cocaine or alcohol abuse that you or your loved ones may be struggling with.

If your loved one doesn’t see a problem with their cocaine and alcohol abuse, we’re here to help you. We’ve helped conduct interventions for cocaine and alcohol addiction in Vancouver, and other major cities across Canada. You can count on our expertise to guide you and your family through this tumultuous time. Contact us today to discuss your options for recovery.